What you need to know to make the right choice

If you're buying a new car, you’ll need to think carefully about the type of fuel you choose. 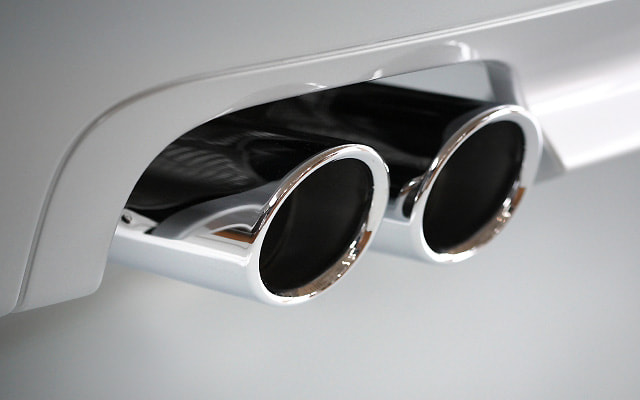 It's impossible to talk about fuel choice without considering the sometimes difficult to balance challenges of climate change and air quality in towns and cities.

Since 2001 diesel's better economy and lower CO2 emissions has been rewarded through CO2-based car tax, while the government has relied on increasingly stringent ‘Euro’ emissions standards to tackle exhaust pollution.

Unfortunately, actual exhaust emissions in normal, 'real world' driving have turned out to be considerably worse than predicted by the official tests and Euro standard limits.

There are many other causes of pollution in our cities besides cars – trucks, buses, taxis, trains, domestic heating, industry and so on – but in the face of growing traffic volumes and congestion, city authorities are looking more and more at vehicle access restrictions or charging schemes alongside other measures to tackle local air quality issues.

Plug-in hybrids combine a petrol or diesel engine, with electric motors and a battery pack that can be charged externally giving them a limited but practical range in electric-only mode.

With zero emissions at the point of use, electric vehicles are ideal for use in towns and cities but their limited range and the need to plug in to recharge means that they will not be suitable for everyone.

If you're thinking about going electric, try to arrange an extended test drive so that you can be sure that range and charging needs suit your lifestyle.

The best choice for you?

Everyone’s personal circumstances are different but this chart  should help you narrow down your choice.