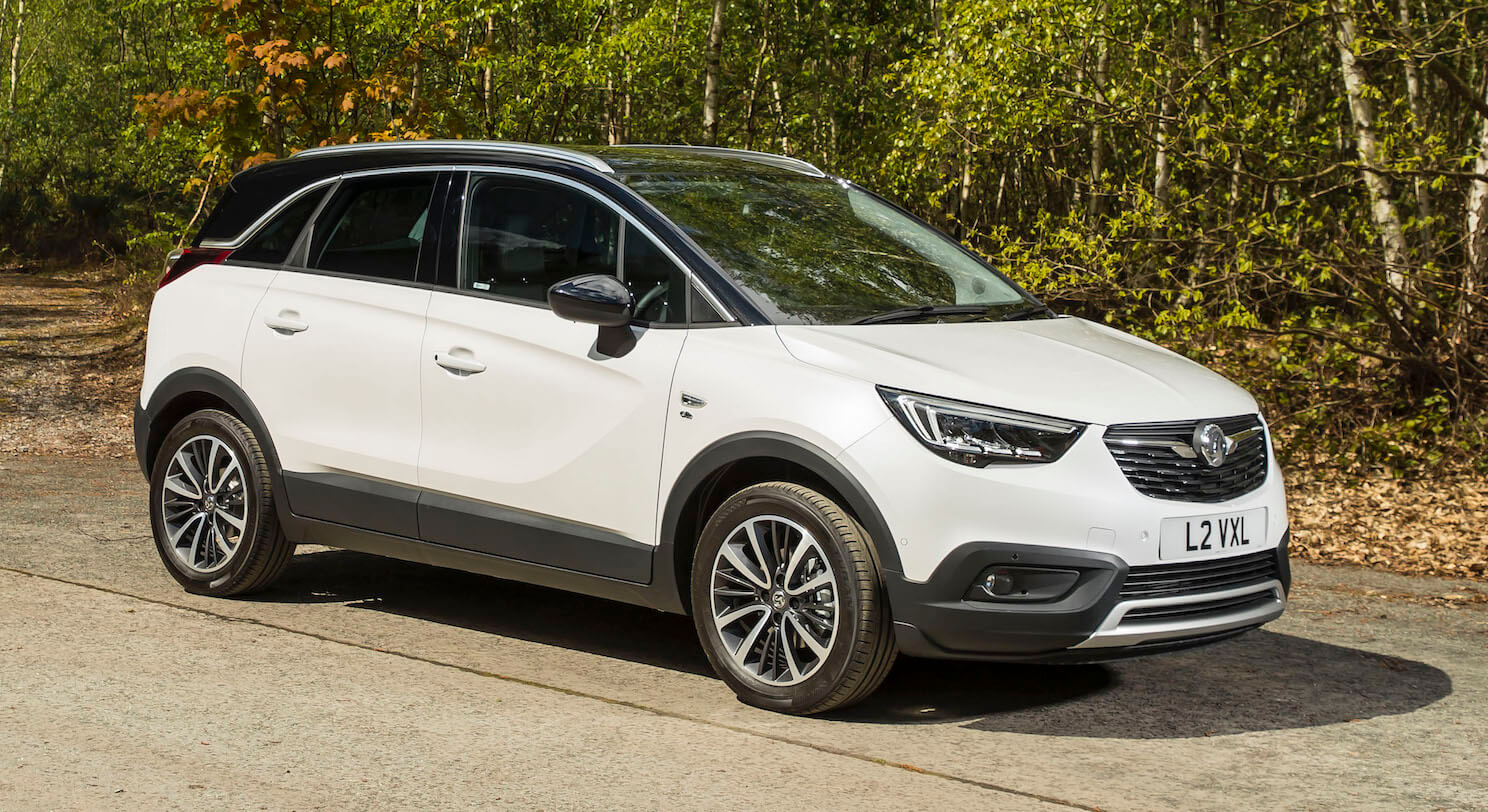 Where practicality and value for money are concerned, the Vauxhall Crossland X remains tough to beat, but is there more to this family SUV? Let’s take a look.

You only need to glance at the roads today to notice the rise of crossovers and SUVs, with these high-riding models proving a popular choice with families and those for looking something a bit roomier.

Vauxhall has made the most of this rise, with the firm offering 3 models in this segment – the Grandland X, the Mokka X and the Crossland X, which is the most affordable of the trio.

Vauxhall introduced the Crossland X in 2017 as a similarly-sized model to its Mokka X, but with a greater emphasis on practicality and versatility. It boasts an impressive amount of equipment as standard, while top-end versions get luxuries like heated seats and a panoramic glass roof.

It was the first Vauxhall to use underpinnings from PSA Group, since the British firm was taken over, with the Crossland X having many similarities with the Peugeot 2008 and Citroen C3 Aircross.

Anyone looking at a compact SUV will likely value comfort and ease of driving, and those are two areas where the Crossland X appeals. All controls are light and easy to operate, while at higher speeds the ride settles down to make it a good cruiser. Large windows not only allow the cabin to feel light and airy, but also allow for great visibility – especially when parking.

It has an impressive safety rating, with the Crossland X being awarded the top five-star rating by Euro NCAP, and autonomous emergency braking is included across all versions. Though this Vauxhall is never much fun behind the wheel, it will prove to be an easy car to live with, and that's likely to be of more importance to many.

Though the Crossland X won’t be scooping any design awards, it’s still quite attractive. With neat LED headlights being included across the range, it has a modern look, while even the standard Griffin models feature touches like a black roof and tinted rear windows.

Inside, Vauxhall's favoured functionality over style, and that shows when it comes to some of the cheaper materials used in the interior. On the plus side, the dash is well laid out, with clear dials and instruments, while a 7-inch touchscreen with Android Auto and Apple CarPlay are both included as standard.

With the Crossland X likely to appeal to small families, this Vauxhall certainly doesn’t disappoint in this area. For a car with relatively small dimensions, it has a Tardis-like feel to it. The boot measures 410 litres with the rear seats in position, or 1,255 litres with them folded.

Wide-opening rear doors give great access to the back seats – useful for fitting child seats, for example – while legroom and especially headroom are both generous throughout.

A choice of petrol and diesel options are available on the Crossland X, with an 82bhp naturally-aspirated petrol engine kicking off the range. While good around town, it struggles for pace, and is worth shunning for that reason.

Our pick of the range is a turbocharged 1.2-litre petrol, which is available with outputs of 108bhp or 128bhp – the former coming with a six-speed manual gearbox and the latter a choice of both and manual automatic transmissions.

Vauxhall also offers a turbocharged diesel 1.5-litre unit, which is available with either 108bhp or 118bhp.

Regardless of engine option, you should expect low running costs, though it’s the diesels that will be the cheapest to run – Vauxhall claiming they’ll return up to 58.9mpg, with low CO2 emissions of 120g/km.

A choice of 5 trim levels are available on the Vauxhall Crossland X. Here are the highlights...

SRi Nav (in addition to Griffin)

Elite Nav (in addition to Elite)