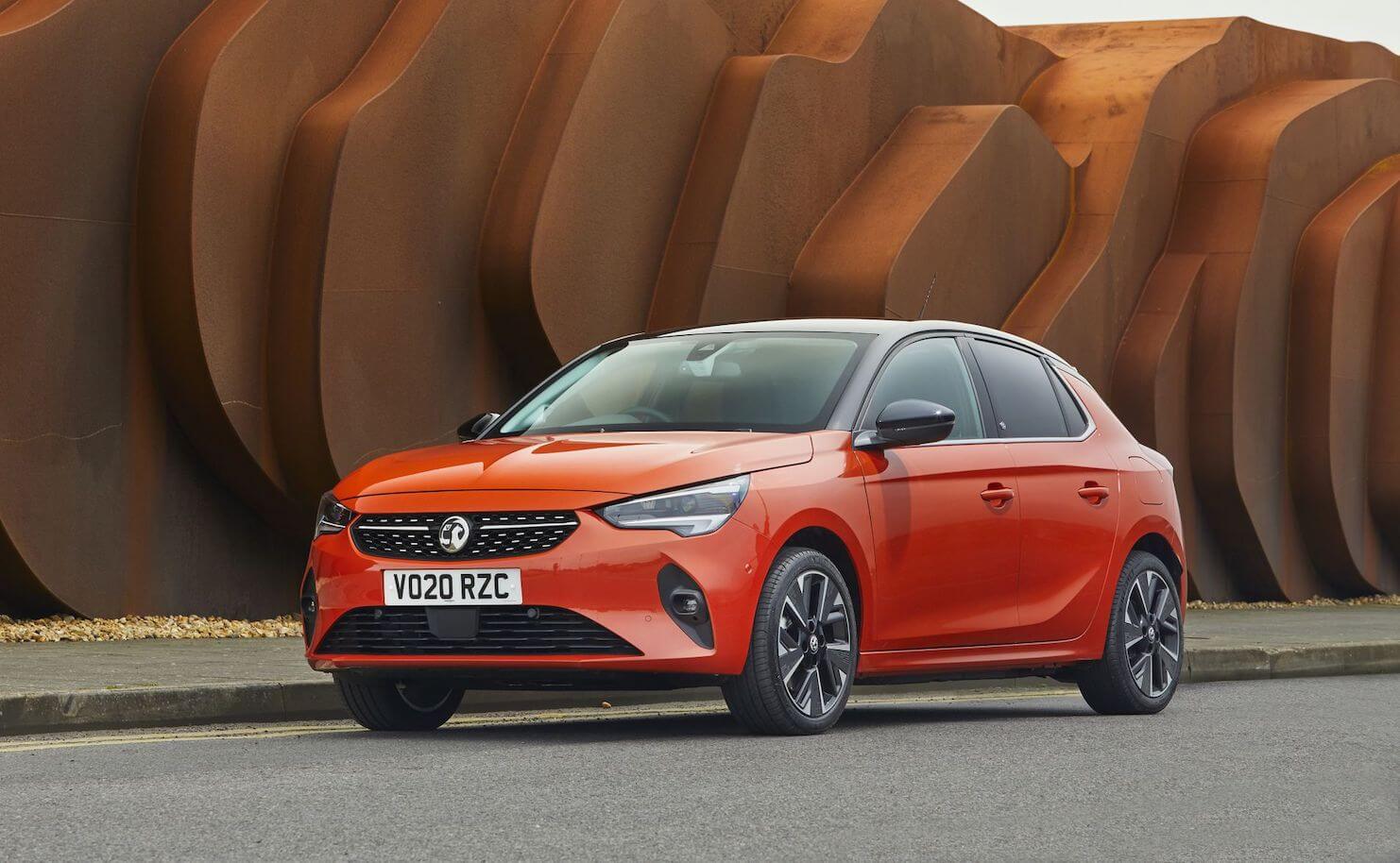 For nearly 30 years the Vauxhall Corsa has proven a hugely popular small car, its stylish looks and low pricing making it a big hit. But can the latest model continue to impress?

For almost 30 years the Vauxhall Corsa has been a household name, appealing as a first car, a small family car and everything in between.

With its mixture of style, affordability and low running costs it remains one of the UK's most popular new cars, only just behind the Ford Fiesta in the rankings.

But in recent years it's seen the biggest changes to date, with Vauxhall now owned by PSA Groupe, the owner of Peugeot and Citroen. It means that the Corsa has had quite a makeover.

The new Corsa is fresh from top to bottom. From its platform and design to the interior it's quite unrecognisable to its predecessor.

And under the bonnet Vauxhall is using engines commonly found in the latest Peugeots and Citroens. Importantly, there's also a new electric model – the Corsa-e – which is also Vauxhall's first EV.

The design is far sleeker than the previous Corsa and it's also lower too, offering a sportier driving experience. The new platform also makes it more spacious than before.

The last Corsa was always a bit disappointing behind the wheel, feeling a bit off the pace next to competitors – not least the Ford Fiesta, which is the best car in this class in this respect.

This new Vauxhall isn't quite so much fun as the Ford, but it's close. It steers, corners and rides far better than before, while it's also grippy and holds the road well.

Despite its sportier stance the suspension remains supple and is still comfortable over Britain's unpredictable roads. A strong choice of engines also aids the appeal, as does the option of an EV.

In design this Corsa is radical compared to its predecessor, while all models benefit from LED headlights and alloy wheels. Everything aside from the 'SE' also gains a black roof and pillars, giving a cooler look.

The cabin is another improvement, with all models coming with a large touchscreen and most trims benefitting from a digital dial system.

There are still a few areas of weakness though. The quality in places is a little poor – especially given the Corsa is no longer that cheap – while the infotainment system isn't the easiest to use. Rivals from Seat and Volkswagen offer much slicker systems.

Previously you could choose the Corsa with 3 or 5 doors, but this latest model is just 5 doors. This is more practical, and the 309-litre boot is larger than its predecessor and also the latest Ford Fiesta.

While it's not the most spacious car in its segment, and the boot still isn't best in class, it's more than up to the task of being an ideal small family car.

With petrol, diesel and electric Corsas available, most bases are covered for a range of drivers.

There are two 1.2-litre petrol models available, one with a turbo and one without. The latter makes do with 74bhp (brake horse power) and a 5-speed manual gearbox. We think this car is best-suited to new drivers or urban journeys.

But for low running costs, the electric Corsa-e will be the one to go for. Its 50kWh battery has a range of 209 miles, and the 134bhp motor makes it the most powerful Corsa on offer – 0–60mph in 7.4 seconds.

Charging its battery to 80% could take as little as 30 minutes using a 100kW charger, or 7 hours 30 minutes with a dedicated 7kW electric charging wallbox.

There's a great range of trim levels available on the Corsa. Standard equipment highlights and pricing are as follows.

SE Nav (in addition to SE)

SE Premium (in addition to SE)

SRi (in addition to SE)

SRi Nav (in addition to SRi)

SRi Premium (in addition to SRi)

The Vauxhall Corsa is available in the Smart Lease range for a limited time.

Find out more about leasing a Vauxhall Corsa.