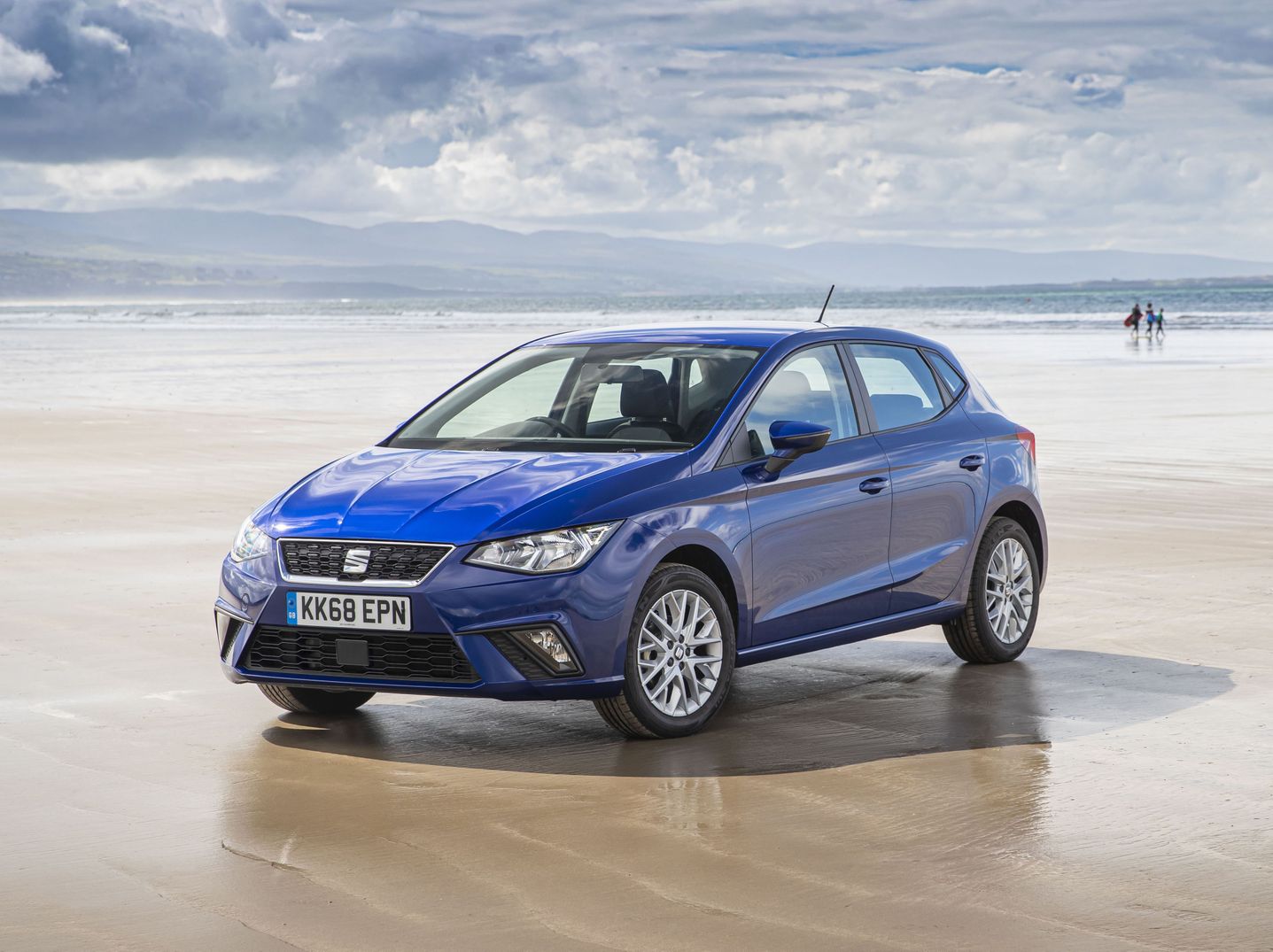 For several generations, Seat has impressed small car buyers with its fun and stylish Ibiza. With the latest model appearing to ‘grow up’ in terms of size, can it still be the cool supermini choice?

Seat has been part of the Volkswagen Group for the best part of 30 years and it has made the most of high-quality parts. Not least with the Ibiza, which has evolved dramatically over the years to become one of the most resolved superminis around.

It has always been able to offer a bit more fun than the Volkswagen Polo it shares many components with, due to its style and more enjoyable driving experience. Seat has aimed to keep the fun factor in its latest Ibiza, while making it more practical and safe, but has it succeeded?

The latest fifth-generation Ibiza arrived in 2017, and is a step up compared to its predecessor. Whereas it previously lacked quality and was quite compact for its size, Seat’s latest small hatchback sits on a new platform known as MQB A0 – making it far more spacious.

In fact, it’s significantly wider and has a longer wheelbase, allowing for a larger boot and more space throughout the cabin. An array of technology was also introduced, including LED lighting – something Seat was an early adopter of – along with adaptive cruise control and keyless entry. Quite a lot of these, while more mainstream now, were ‘firsts’ when it debuted.

Seat has always been positioned as the sportiest and most youthful of Volkswagen’s key brands, and that definitely applies to the latest Ibiza.

It remains one of the best cars to drive, especially when it comes to handling, as the Ibiza offers great steering that's well-judged – whether around town or on twisty roads. There’s also very little body roll, which adds to its overall agility. And for a small car, it’s noticeably refined and comfortable, even if you go for sportier FR models which get a firmer suspension setup and larger alloy wheels.

Style is another area where the Seat Ibiza has often excelled. It’s sportier than its sister products – the Volkswagen Polo and Skoda Fabia – with a more angular design across the full car. It certainly looks a bit more ‘grown up’ than the previous models. This is particularly the case on FR models, which come equipped with more attractive alloy wheels and a more aggressive styling pack.

The interior is also classy, if not quite as stylish as the exterior of the Ibiza. All models come with a touchscreen with DAB radio, Bluetooth and smartphone mirroring, and all but the standard SE model feature a larger 8-inch system (standard cars get a 6.5-inch unit). The quality is largely good, though there are a few cheap plastics.

The previous Seat Ibiza was one of the more compact superminis in its class, but this latest Spanish supermini has improved dramatically in terms of practicality.

Now just sold in 5-door form, the Ibiza is actually slightly smaller in terms of length than its predecessor, but has a much longer wheelbase and is wider, too. Both of these allow this new car to be far more spacious inside. There’s a good amount of rear room even for adults, while the Ibiza’s boot has increased in size by 63 litres to 355 litres – giving one of the biggest boots in its class.

While Seat briefly introduced sportier petrol and diesel options, today the new Ibiza is just offered with a trio of 1.0-litre petrol engines.

A naturally-aspirated 79bhp litre kicks off the range, with power delivered through a 5-speed manual gearbox. This unit is best for inner-city users, as a limited amount of power makes its 0-60mph time of 15.1 seconds feel rather slow.

We’d recommend one of the turbocharged petrol engines instead, which are available in outputs of 94bhp or 108bhp. The lesser-powered model comes paired to a 5-speed manual gearbox, whereas the latter comes as standard with a 6-speed manual instead, though is offered with a 7-speed DSG automatic transmission as an optional extra. Both these engine options offer nippy performance and are great all-rounders.

All petrol engines are still cheap to run though and are efficient – returning up to 54.3mpg, with low CO2 emissions of 118g/km.

A choice of 6 trim levels are available on the Ibiza. Here are the highlights...

SE Technology (in addition to SE)

FR Sport (in addition to FR)

Xcellence (in addition to SE Technology)

Xcellence Lux (in addition to Xcellence)

The Seat Ibiza is available in the Smart Lease range for a limited time from £273 per month. Find out more about leasing a Seat Ibiza.