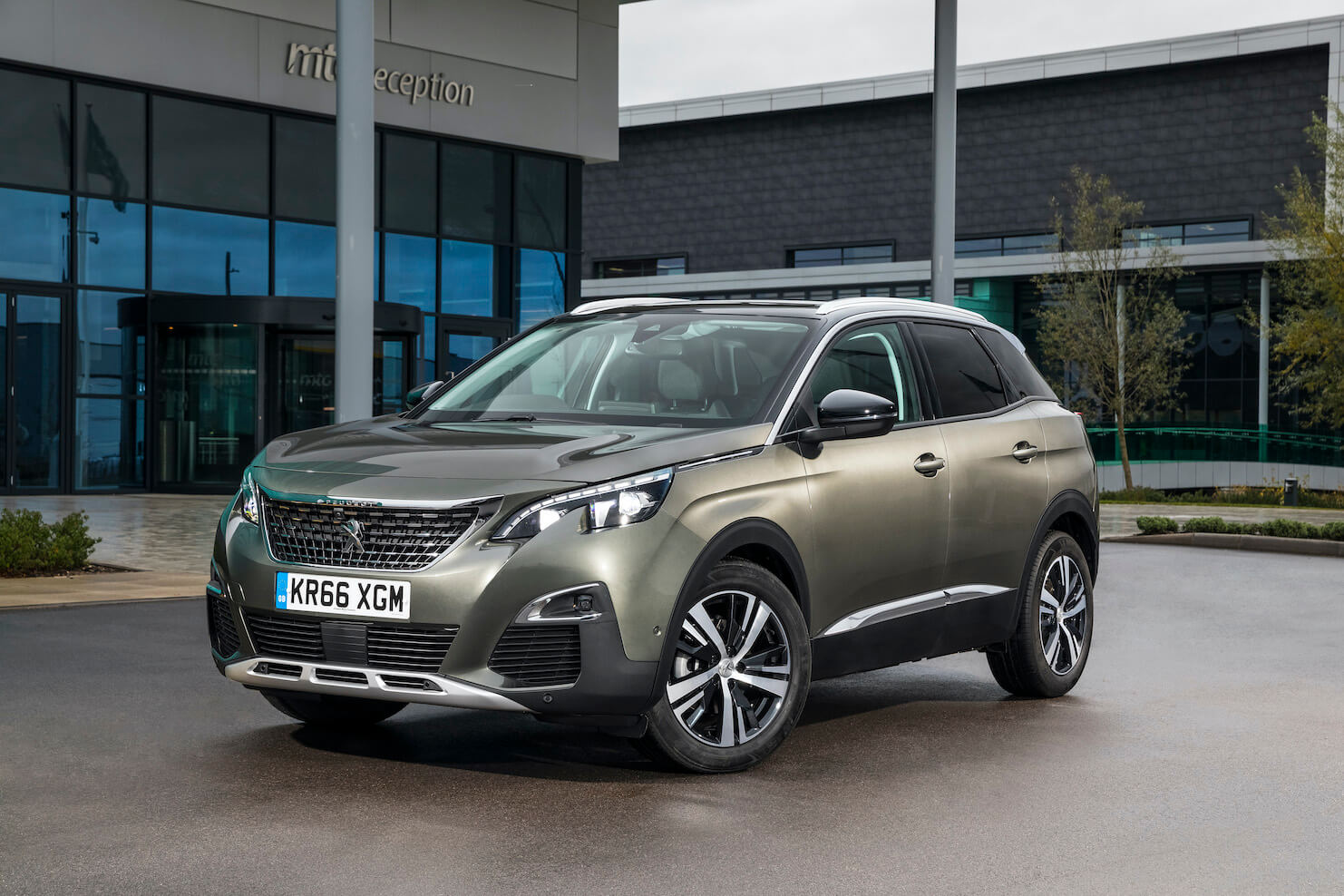 The mid-size crossover and SUV class continues to be as popular as ever, and Peugeot’s bold 3008 brings extra flair to this segment. But is it worth choosing?

The mid-size family SUV segment is undoubtedly one of the toughest to compete in, with the huge range of models on offer including best-selling cars like the Nissan Qashqai and Hyundai Tucson.

This puts pressure on manufacturers to make their cars stand out from the crowd – and that’s exactly what Peugot’s second-generation 3008 does. Bringing bold styling and a dramatic new interior, this new crossover signalled a change for the French manufacturer as it moved its cars upmarket – something that’s continued ever since.

While a facelifted Peugeot 3008 is on the way shortly, the outgoing car is still impressive and feels fresher inside than plenty of its rivals.

Arriving in showrooms in 2017, the latest 3008 was a huge step up from its predecessor, with an almost unrecognisable design inside and out, as well as being a far more tech-focused offering. It introduced the full version of the firm’s ‘i-Cockpit’, which brings full 12.3-inch digital dials as standard – the first car in its class to come with this.

Later down the line Peugeot would introduce a new high-spec GT Line Premium trim level, while the brand would also introduce a pair of plug-in hybrid powertrains in 2019.

The 3008 ticks all the right boxes for a family SUV. It offers the all-important high ride height, and it’s a comfortable ride. It’s also very easy to drive, with good visibility.

This Peugeot isn’t the sportiest car in this segment – the softer suspension setup means it leans through corners a bit more than the Seat Ateca. However, its small and nifty steering wheel helps the 3008 to feel quite agile, as does its sharp handling.

A good choice of powertrains, whether it’s petrol, diesel or hybrid, also adds to the appeal.

Peugeot was certainly brave with the 3008’s styling, as it’s a brilliantly unique model that stands out on the road. With its intricate front grille, 3D-effect rear lights and two-tone colour combination (offered on all models containing a ‘GT’ badge), this SUV has more style than most.

That impressive design is also carried over to the cabin. That’s thanks to the small steering wheel, superb 12.3-inch digital dial system (which can be configured to show a range of displays) and cool switches that feel like they’ve been lifted straight out of an aircraft. A range of materials used throughout help to give this Peugeot a really upmarket feel, such as metal switches and fabric on the dashboard.

You might expect the 3008 to focus on style over practicality – but that’s far from the truth. In fact, this Peugeot’s 520-litre boot is one of the largest in its segment, while rear seats that fold flat increase the room on offer to 1,482 litres.

Rear space is also plentiful, with two adults being treated to plenty of headroom and legroom in the back – though some might find the cabin a touch more cramped than in rivals like the Seat Ateca.

Whether you’re looking for a petrol, diesel or hybrid the 3008 has plenty to offer.

If you fancy a diesel, there’s a 128bhp 1.5-litre unit (sold as both a manual or automatic) or a 175bhp 2.0-litre option that just comes with an automatic gearbox.

As for hybrids, both models use a 1.6-litre petrol engine mated to a 13.2kWh battery and electric motor, with the standard front-wheel-drive version producing 222bhp in total. However, an additional electric motor on the rear axle on the more powerful model means it produces 296bhp, while also being four-wheel-drive. The hybrid models are the quickest in the range, and can travel for up to 40 miles on electricity.

As for running costs, the hybrids will be the cheapest to run, but you pay a heavy premium to have them in the first place. Therefore a standard petrol or diesel could be a better option for some. The diesels will return up to around a claimed 56mpg, though even the 1.2-litre petrol is good on fuel – with Peugeot claiming you can expect 47.2mpg.

You’ll find 5 well-equipped grades offered on the 3008, with kit highlights as follows...

Allure (in addition to Active)

GT Line (in addition to Allure)

The Peugeot 3008 is now available in the Smart Lease range for a limited time. Find out more about leasing a Peugeot 3008.