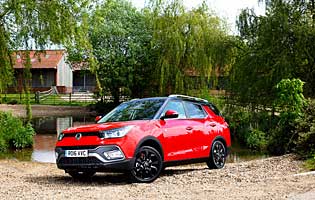 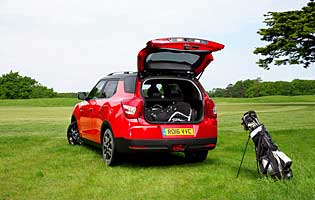 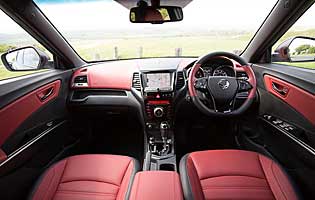 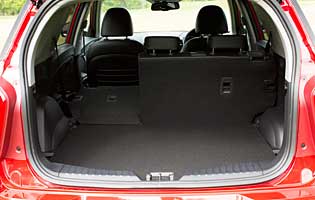 The SsangYong Tivoli XLV is a well-designed, good-looking family car, priced well below most of its competitors. It has a good engine, strong off-road performance and plenty of space. Based on the new Tivoli SUV, the XLV builds on the success of the Korean brand's first truly mainstream car and adds a huge chunk of boot space.

SsangYong isn't the most famous or well-regarded car brand. However, increasingly it's become known for rugged, dependable SUVs, with an emphasis on practicality rather than bling. With a track history of putting function firmly before form, the Tivoli was arguably the first nice-looking model.

By focusing on SUVs rather than any other type of car, the manufacturer has developed something of an expertise for this particular body type. In fact, they're favoured by caravanners and horse owners for their towing prowess - the XLV can tow a much bigger trailer than most of its main rivals.

The Tivoli XLV is offered with a choice of either two- or four-wheel drive, as well as a selection of either a six-speed manual or six-speed automatic gearbox. While overseas customers will get the chance to order their Tivoli XLV with a 1.6-litre petrol engine, in the UK SsangYong is only offering a 1.6-litre diesel, producing 113bhp.

What the XLV lacks is badge appeal. Brands such as Audi, BMW and Mercedes have been desirable for decades, while the Asian badges such as Nissan, Kia and Hyundai are slightly less appealing but are quite well-thought-of. SsangYong is a relative unknown and has yet to build its brand image in the UK.

Our verdict on the SsangYong Tivoli XLV

The XLV is a thinking person's SUV. If you don't care about branding and need a tall, practical, family 4x4, the SsangYong XLV is probably one for you. However, you could afford a used SUV from nearly any brand for the same price point, so if you're worried about what the neighbours think then look elsewhere.