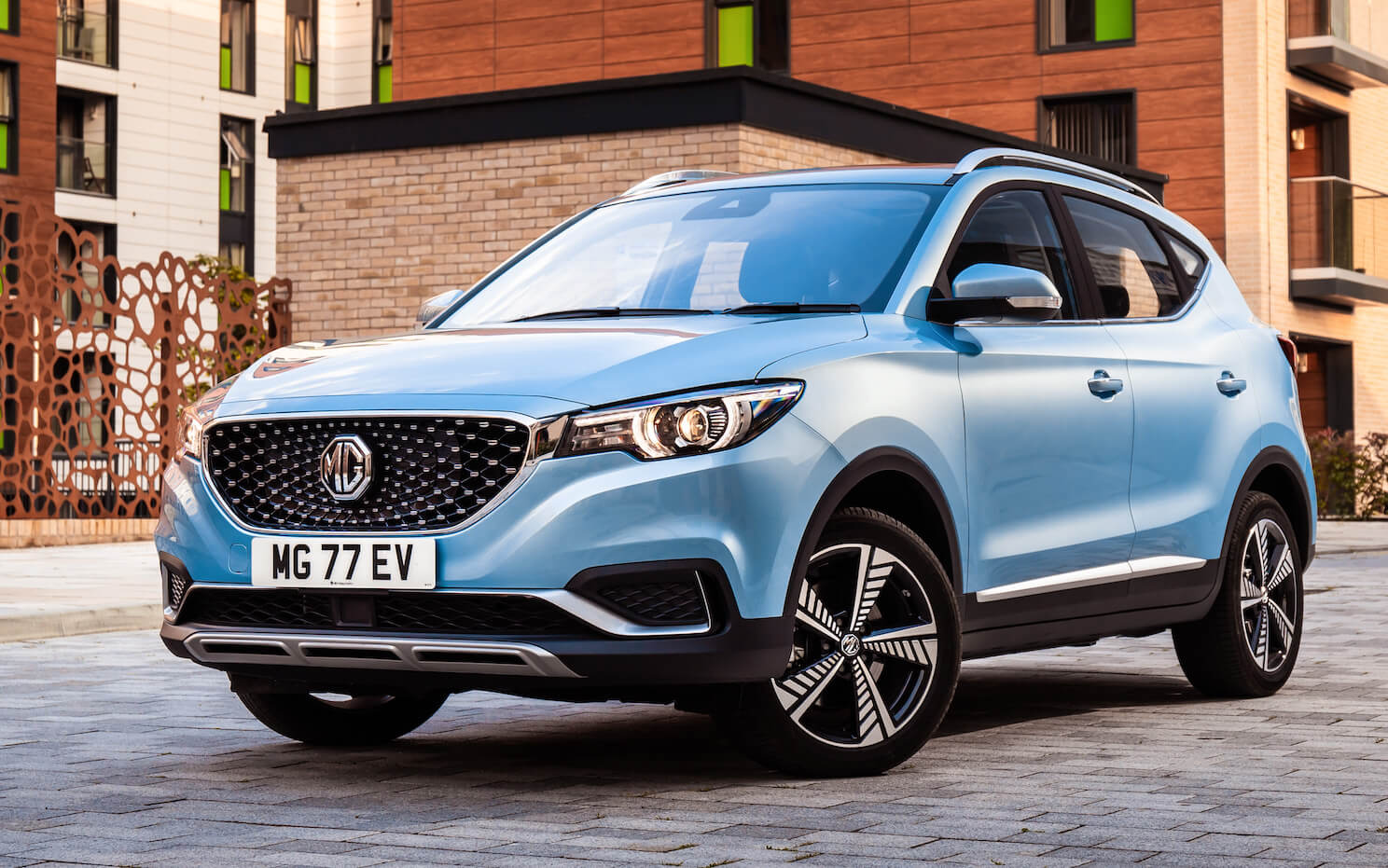 MG is big on delivering value and a brand that's turning its attention to electric and hybrid models. The most popular to date has been the ZS EV, but is it worth considering?

As electric cars become more popular, there’s a growing need for them to become both better value for money and roomier inside.

Up until now, few EVs have managed that combination – they’re either cheap but tiny inside or spacious but expensive, but the ZS EV bucks that trend. It's an ideal family car with its generously sized interior.

It’s proving a hit with money-savvy buyers looking to switch to electric. But is there more to this ZS EV than just its affordable price?

The ZS EV was introduced towards the end of 2019, and although MG hasn’t really changed it since, it remains competitive with buyers.

It’s the first electric vehicle from MG, and it's become extremely popular. Based on the regular petrol ZS crossover, the EV has a range of small tweaks to separate it, including new colour options, revised alloy wheels and a redesigned grille that houses the charging port.

The ZS EV ticks all the right boxes for an EV, being smooth, quiet and refined thanks to its electric powertrain, while also being safe and secure behind the wheel. A supple suspension setup and soft seats also make it a very comfortable model for you and your family, whether that be around town or on longer trips.

It’s a good option around town, with light steering and great visibility making it easy to manoeuvre and park. Rear parking sensors are included as standard, to make it even simpler.

MG might not push the boat out as much as other manufacturers when it comes to styling, but the ZS is far from being a bad-looking model. The EV-specific grille comes in a clever and intricate pattern and neatly hides the charging flap as well, while LED running lights – which are on all the time, even if the main headlights are switched off – make it look fresh and modern.

The EV’s textured 17-inch alloy wheels also look the part, as does the Pimlico Blue that’s exclusive to this electric model. Many will also appreciate the ZS’s chunky crossover styling, signalled by the high driving position and plastic cladding on the bumpers and around the wheel arches.

One of the ZS EV’s most impressive traits is its practicality, retaining all the space of the standard petrol ZS – something that’s rare in the world of electric cars, due to the large batteries underpinning them. The interior is easily spacious enough for 2 adults to sit in the rear, while the 448-litre boot is one of the biggest of any electric crossover on the market today.

It’s also a very safe choice for you and your family as all versions are equipped with a package called MG Pilot. This brings adaptive cruise control, lane keep assist and autonomous emergency braking to name just a few features.

The ZS EV has a single powertrain option, a 44.5kWh battery combined with a 141bhp electric motor. MG claims the model can go from 0-60mph in 8.3 seconds and reach a top speed of 87mph.

In terms of range, MG claims it can travel a combined 163 miles on a full charge, although quotes up to 231 miles if driven on the city cycle. The battery can also be charged to 80% in 40 minutes with a 50kW rapid charger, or 6.5 hours if plugged into a 7kW wallbox or public charger.

The ZS EV will be very affordable to run, though, as you won’t have to pay any car tax, while it’s also exempt from emissions-based road schemes.

Two trim levels are available on the ZS EV. Here are the highlights…

Exclusive (in addition to Excite)

The MG ZS EV is now available in the Smart Lease range for a limited time. Find out more about leasing a MG ZS EV.