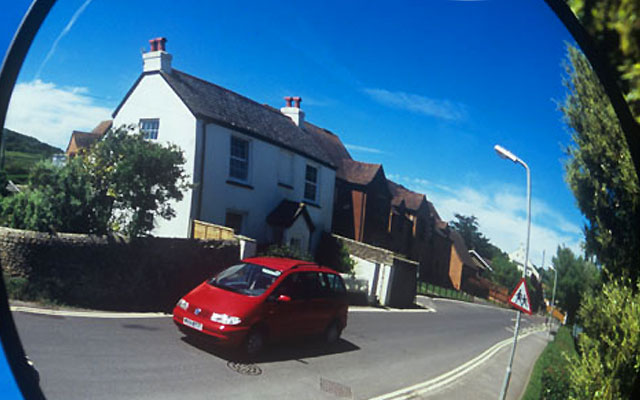 Find out about buying insurance, making a claim and other questions which have come out of the coronavirus (COVID-19) situation.

Here's what to do if you're affected.

What would you grab if your house was on fire?

Laptops, photo albums and jewellery top the list of things people would grab first if their house was on fire.

On the 16 February the flybmi airline ceased trading, leaving travellers at home and abroad without an onward flight. Here's what to do in case your flight has been cancelled.

The prospect of a no-deal Brexit, meaning no transition period, will mean that insurance 'Green Cards' are likely to be required for UK drivers venturing across the Channel or into the Republic of Ireland from 29 March 2019.

Not only are travellers leaving their valuables behind, some don't even bother to take insurance abroad, according to our summer survey.

Potholes are costing drivers and their insurers at least £1 million per month due to massive car repair bills, according to AA estimates.

Advice from the Civil Aviation Authority on what to do if you have flights booked with Monarch.

The AA has welcomed the government's announcement that it will put new legislation before Parliament (7 September) which could see the so-called discount (or Ogden) rate for car insurance claims reset.

The AA says that the reported rise in collisions involving uninsured drivers is deeply depressing but was avoidable.

Our take on the latest premium price movements for drivers and homeowners.

Save money on energy bills with boiler cover

Our boiler cover now comes with a free energy switching service, finding the best available energy deals for our customers and switching them throughout the year.

Brits are driven to ski

As Brits set off to enjoy a winter sports holiday, more than a fifth are likely to to drive. But have they remembered breakdown cover and travel insurance?