Avoid becoming a victim of fraudsters 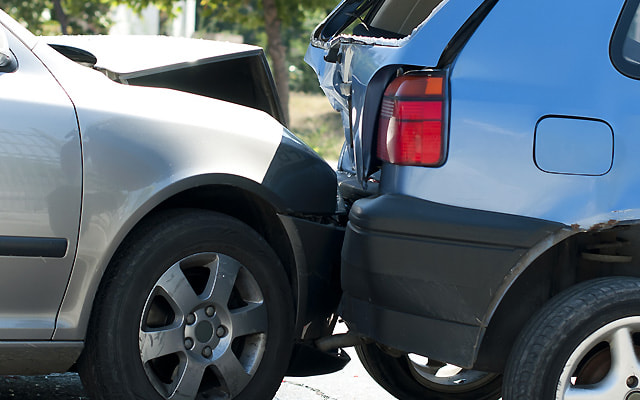 How can I avoid becoming a victim of crash for cash?

What should I do if I think I've been a victim of crash for cash?

If you've been involved in a collision that you suspect may have been deliberately induced:

How does crash for cash work?

In 'crash for cash', ‘accidents’ putting innocent drivers’ lives at risk are staged to make fraudulent and exaggerated insurance claims for vehicle damage, personal injury, and other 'costs'. The money is often used to fund more serious crimes.

Where one vehicle hits another from behind, it’s usually the driver of the car behind that’s deemed to be at fault. So in 'crash for cash' scams the aim is to deliberately stage or induce an accident for which the other (following) driver can be blamed:

Gangs target the vehicles most likely to have insurance and drivers least likely to cause a scene so mums with children in the car, older drivers, well-maintained cars and cars with private plates may all be at higher risk.

Fraudsters may also deliberately crash two vehicles together in private or even make a completely fabricated claim for a 'ghost' accident that never happened at all.

In 'flash for cash', a fraudster will flash their headlights at you, apparently to beckon you out of a junction or filling station, only to speed up and induce a crash for which you’ll be blamed – "I was driving along normally and you just pulled out without looking!"

More and more drivers are installing ‘dash cams’ in their car to protect against this type of fraud or even to protect themselves against possible charges of careless driving such as tailgating or lane-hogging.

Cameras continuously record HD quality video to a memory card, constantly overwriting previously recorded footage. If you're involved in an incident the related footage can be saved for viewing on a PC together with speed and GPS location data and shared with the police or your insurer.

HD quality video linked to GPS location data can help protect you against crash for cash scams and can help establish who was involved and who was to blame in the event of an accident too.

How much does insurance fraud cost?