The law and what it means for you

Unless you've registered your vehicle as off the road  (Statutory Off Road Notification/SORN) or it's in the process of being transferred to a new keeper by DVLA, it must be insured. 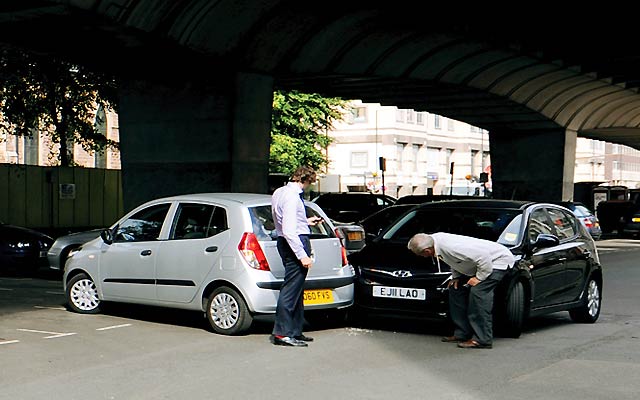 If you're suspected of being the registered keeper of a vehicle without insurance or SORN you'll first get an official reminder – an 'Insurance Advisory Letter'.

If you ignore the letter and take no further action then you can expect:

How long before you get a letter?

It's important not to let your insurance cover lapse at renewal time as an insurance advisory letter (AIL) can be issued as soon as the MIB identifies a taxed vehicle without insurance.

Whenever you insure a vehicle or renew cover it's a good idea to check that the insurer has actually sent a record of your cover to the motor insurance database (MID).  You can do this by entering the vehicle registration on askmid.com.

Some vehicles are exempt from continuous insurance enforcement: