Access over 60,000 garages across the continent with our European breakdown cover.

On average customers save around £650 in repair and recovery

Where are you going?

Whether you need breakdown cover for France, Spain, Germany or another European country, we’re never far away.

Check your destination is one of the 44 countries we cover – and find the right level of cover for your trip.

See which countries we cover in our handy list. Or check another country.

Good news – is covered under .

When you get a quote, choose the zone that includes all the countries you'll visit and travel through. That way you’ll be covered wherever your journey takes you.

Get a quote Check another country

Our cover ensures driving in Europe is never a worry – if your vehicle breaks down we'll help. We give you unique access to over 60,000 repairers and recovery operators in 44 countries across Europe. 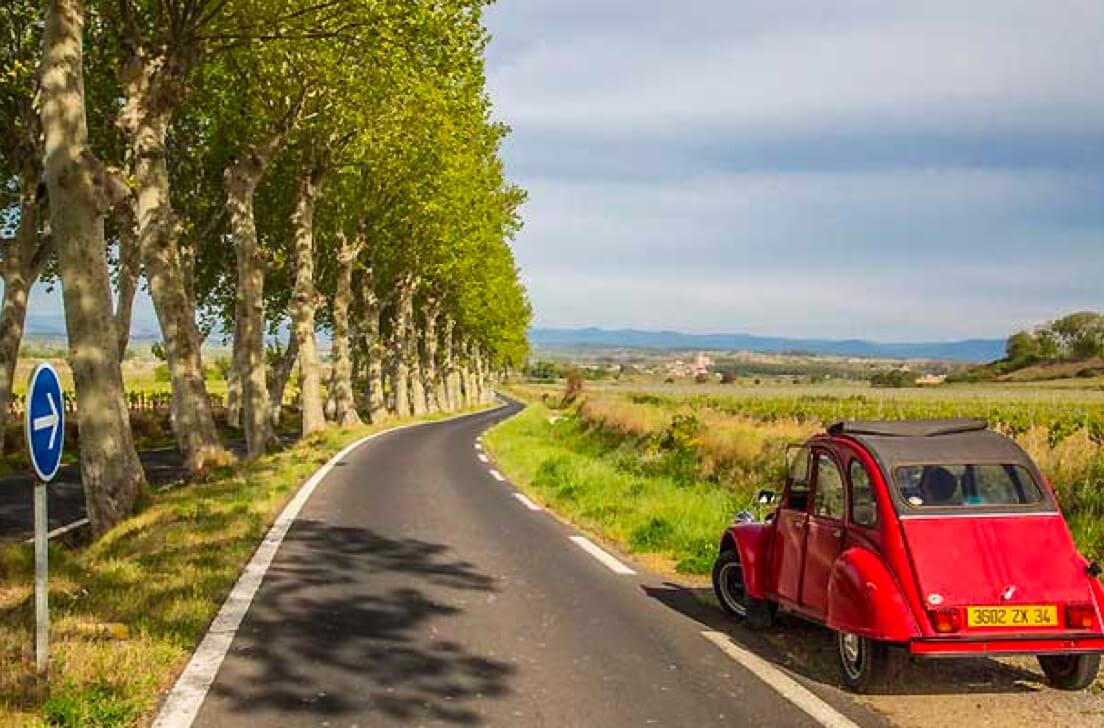 Which European countries do you cover?

We cover 44 European countries and give you the option to choose from 3 geographical zones. So you only pay for the cover you need – whether you’re making a quick hop across the Channel or planning a pan-European adventure.

All Zones (44 countries)
If you purchase "All Zones" you'll be covered in all countries in Zones 1, 2 and 3.

What vehicles do you cover?

What if I can’t see the cover I need online?

Only our Single Trip (without towing) and Annual policies are sold on our website right now.

How do I use my Silver or Gold AA membership to get a discount on European Breakdown Cover?

Will it be more expensive to buy new vehicle parts in Europe?

Car parts purchased abroad may be more expensive and repairs may take longer if a new part is required.

Will staff in garages in Europe speak English?

Our 24/7 English-speaking helpline can be reached on 0044 (0)121 336 6289. However, we cannot guarantee that our repair and recovery operators in Europe will have English-speaking staff available. Opening hours may also differ to UK garages.

** Service provision in some parts of Ukraine is not possible. Where service is available, garages require cash payments to provide assistance. We can reimburse this on your return in line with the terms and conditions of the policy.

Prices shown include an introductory discount. Annual prices may be higher on renewal after the first year. Prices are for new customers only.