Help and advice – where you stand and what to do

It's important to get proper legal advice if you're being prosecuted for an alleged motoring offence and are in any doubt as to what you should do.

If you get a notice of intended prosecution (NIP) through the post, you could also receive a notice asking you to identify the driver.

It's common for speeding prosecutions to be based on photographic evidence from fixed, mobile or average speed cameras.

Many parking offences don't require a notice of intended prosecution as they are dealt with under the Penalty Charge Notice (PCN) system. 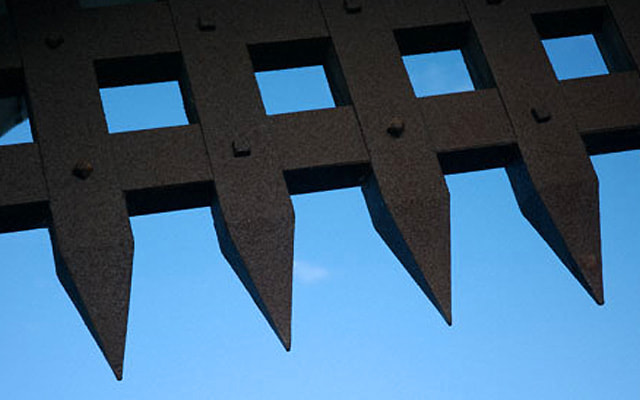 If you get any sort of 'ticket' – Fixed Penalty Notice (FPN), PCN, Notice of Intended Prosecution – concerning a motoring offence, deal with it quickly.

Any delay could mean an increased penalty and may mean that you lose your opportunity to appeal.

More serious motoring offences are generally dealt with in the magistrates’ court in England and Wales or the Sheriffs Court in Scotland.

Once a summons is issued you have two options:

How are fines and points decided?

Once you’re in the court system it’s impossible to say exactly what penalty a court may impose though a specialist legal advisor may be able to give some general indication.

It's important to tell your insurer

Some insurers may not be interested in a 'parking ticket' but it’s best to err on the side of caution and tell your insurer in writing of any offence. If they’re not told, they could refuse to deal with a claim.

Endorsable offences (penalty points) and disqualifications will be recorded on your driving licence.

Although points stay on your licence for at least four years, they only count for 'totting up' purposes for three years.

For some offences like dangerous driving and drink driving, the court must order disqualification.

You can still present any mitigation, if it exists, but there will be a minimum period that the court must impose unless it accepts there are special reasons.

Since June 1997, if you reach a total of six points within two years of passing your test, your licence will be revoked.

The penalty for the offence of using a handheld mobile phone while driving is now 6 points and a £200 fine so if you're a new driver you risk losing your licence for a single offence.