What to do after a car accident

A checklist for the unexpected

No one expects to be involved in an accident. But it can happen in the blink of an eye – whether its your fault or someone else's.

Even a small bump or a big crash gets adrenaline pumping and shock can set in, so things can be a bit of a blur. Most people say they know what to do next, until it happens to them. 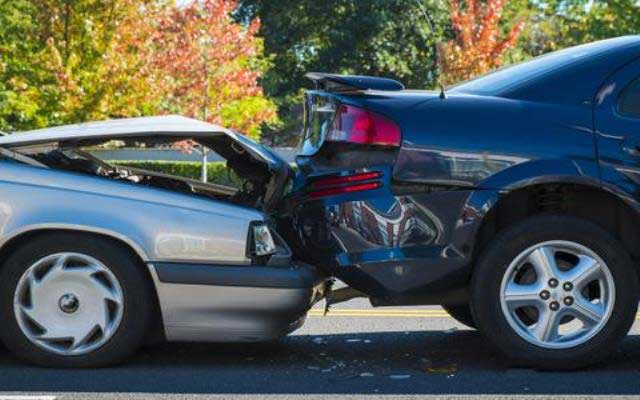 Immediately after the accident

When should I call the police?

Tell the police about the accident within 24 hours – if you don't you may be given a fine, points on your licence, or a disqualification from driving.

What should I record at the accident scene?

If no one else is involved in the accident, for example you caused damage to private property or a parked car, you should leave your details – for instance a note where the owner can see it. And honesty pays. If a witness or CCTV camera saw you and noted your car number but you drove off, you could be in serious trouble.

Making a claim to your insurance provider

Phone your insurance company as soon as possible – ideally at the time of the accident. They'll ask for:

Learn more about how to make a claim after an accident.

What if I don't claim?

Still tell your insurer about the accident, because the other driver may try to make a claim without you knowing. You may choose not to claim:

These are people who arrange accidents in order to make a fraudulent insurance claim.

They may do this by braking unexpectedly, causing you to go into the back of their car, or by flashing their lights to indicate you're free to go before purposely crashing into you. They may also take out their brake light bulbs, giving you no warning when they hit the brakes in front of you, and making it more likely you will crash into them.

Crash-for-cash claimants will usually blame you for the accident and give you their insurance information, which is sometimes written out ready on a bit of paper.

A few weeks after this happens, you might receive a letter from your insurance company highlighting the damage from the accident – the claims they make can be exaggerated (sometimes including recovery vehicle, car hire, or whiplash injuries to others that haven't occurred) to maximise the money they try to win back.

You'll be less likely to be involved in such a scam if you keep your eyes open and:

Car safety technology may help to reduce the risk of having a car accident – leaving you feeling safer while you drive. Cars fitted with certain types of safety technology will usually have a lower insurance group than a similar car not so equipped, which can attract a lower premium.

Many cars already come with audible and visual sensors when maneuvering your car in tight spaces or automatic parallel parking. You can check with your insurance company to see if they'll offer additional discount for such equipment. Explore below a few more safety tech features:

Accidents are sometimes hard to avoid regardless of how carefully you drive. Keeping a checklist with post-accident steps in the car can help you make sure you're covered when contacting your car insurer.

Learn more about the legal obligations after a car accident or explore the different levels of car insurance cover we offer.