Insurance fraud is a big problem for drivers and insurers. The Association of British Insurers (ABI) estimated that there were over 113,000 dishonest insurance claims stopped during 2017, saving a whopping £1.3 billion.  In addition, some 449,000 dishonest insurance applications were also uncovered. It’s not just the insurance companies who pay the price; insurance fraud pushes the price of premiums up for all drivers. Here's our advice to help you avoid becoming a victim, and to prevent you from committing fraud yourself. 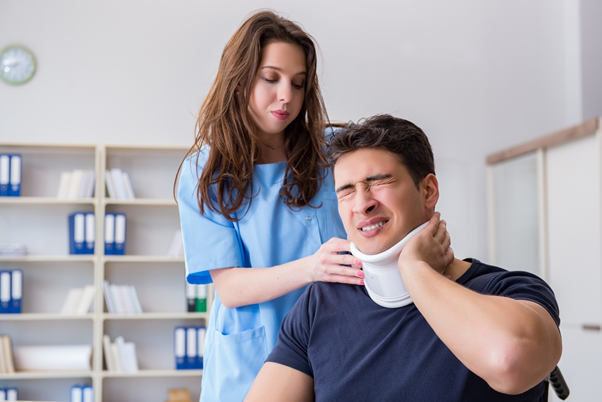 What is insurance fraud?

Anything which tries to cheat your insurance provider – from knowingly providing false information for a quote to making an exaggerated claim after an accident. But it’s not just drivers who can be guilty of committing insurance fraud. If an insurance company knowingly denies a customer a benefit that’s owed, that's also considered fraud.

Not including information, giving inaccurate details related to your age or driving experience, and 'forgetting' about convictions or past claims at the application stage, are examples of this common type of insurance fraud. If it’s found that you weren’t honest when applying for your insurance, your pay-out could be restricted, or your policy voided, if you make a claim.

You should be cautious about even the smallest details when it comes to your application. Even saying your car is kept on a driveway when it’s actually kept on the road could be enough to be considered insurance fraud. Be honest about your annual mileage coverage too - if you significantly exceed what you tell your insurer, they may not pay out if you make a claim.

Fronting is where drivers try to save on their insurance by having a car insured in a parent's name with a young driver as a 'named driver'. The snag is that this is illegal if the young person drives the car most or all of the time. Our research* shows that 49% of all drivers consider this practice to be acceptable, rising to 60% for young drivers.

'Fronting' might get you a cheaper premium but it'll also make you guilty of fraud. If this is uncovered following a crash, the insurer could void the policy - leading to a prosecution for driving without insurance, and possibly even a prosecution for fraud. This would be a permanent blemish on the record of both youngster and parent.

Insurers are alert to this practice and if they suspect someone is attempting to 'front' a new policy they may not offer a quote at all, or assume the young person is the main driver and quote accordingly. It's far better to insure a young person legally so that they can start building their no-claim bonus and avoid the risk of getting themselves and their parent into serious trouble.

There are easier ways of bringing down the cost of young drivers’ insurance than committing a crime.

This is when a driver intentionally causes an accident so they can make a claim - for example, 2 motorists plotting to crash their cars and share the proceeds, or a single motorist causing an accident by slamming on their brakes unexpectedly, so they can claim for a whiplash injury from your insurer. A dash cam is a sensible option to potentially avoid this happening to you.

Avoid becoming a victim of crash-for-cash by following our advice.

Made up or exaggerated claims

If you’re involved in a real accident but decide to over-exaggerate your injuries or damages in the hopes of greater compensation, you’re committing insurance fraud.

Claiming for injuries to passengers who weren’t present at the scene of the accident is a common type of insurance fraud.

This is when someone gets rid of their car by ditching it somewhere, burning it, sinking it in a lake or river, or even selling it, and then making a claim pretending it was stolen and making a claim.

Claiming for damages for an accident that never happened is obviously insurance fraud. It's most commonly carried out by drivers using already-damaged cars and attempting to create the impression that the damage was caused by the accident.

Honesty is the best policy. To ensure your car insurance is legal and legit, remember to tell your insurer about:

If you’ve been in an accident and suspect you're the victim of insurance fraud, you can get in touch with the Insurance Fraud Bureau (IFB) Cheatline by calling 0800 422 0421 or by filling out a form online.

For a 5* defaqto rated car insurance quote, get in touch with us today.