Wear, corrosion, distortion and other common causes of failure

When you hit the brakes, load is transferred to the front wheels and the front brakes do most of the work to stop the vehicle. So it’s normal to have to replace front brake discs and pads during your car’s life because of wear – but rear pads and discs are more likely to fail because of corrosion. 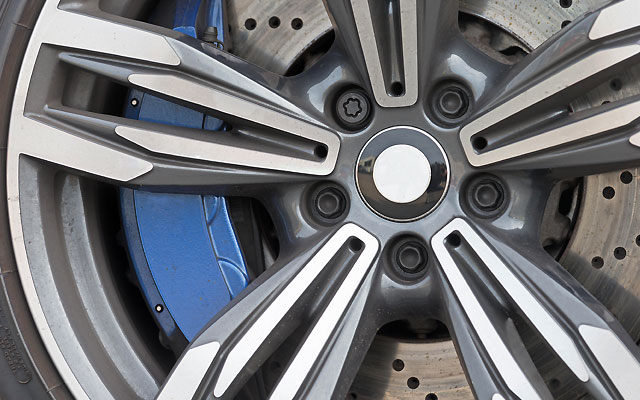 Braking creates a lot of heat which has to be dispelled fast. The more open design of disc brakes makes them much less susceptible to overheating.

It’s normal to see discs at the front – providing most of the braking effort – and cheaper drum brakes on the rear to provide the parking brake function. Larger or more powerful cars tend to have disc brakes on all four corners.

Some cars with ‘discs all round’ will have been fitted with a small drum brake in the centre of the rear hubs for the parking brake, though most now work by applying pads directly to the main discs

Electrically operated parking brakes may take a while to get used to. The handbook will show a special release procedure to use if the car battery is flat.

If the hub isn't cleaned properly before a brake disc’s fitted, you can end up with a disc not fitted flat against the hub. This results in 'run-out' – as the wheel goes round, the edge of the disc moves in and out slightly, producing similar symptoms to brake distortion.