The main causes of this suspension problem

There are myths suggesting that the problem is caused by 'cheaper metal', speed humps or over-loading but the simple fact is that springs are lighter, thinner and don't cope as well with salt and rust.

With bigger/wider wheels fitted, the tyre sidewall on a modern car is much closer to the spring and if the spring breaks, tyre damage is likely too. 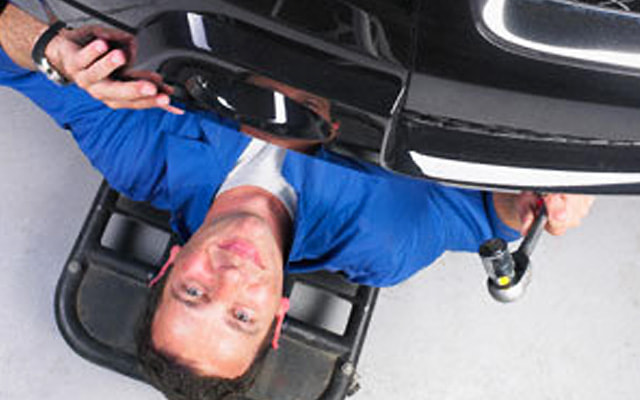 A plastic coating is applied to coil springs when they’re made but contact between coils as the spring is repeatedly compressed in service can damage this coating.

A regular clean underneath your car with a hose or pressure washer during winter and early spring might help extend spring life.