DPFs can be problematic

Diesel particulate filters reduce pollution but you need the full story...here are the pros and cons

Diesels produce lots of soot (particulate matter) that can cause respiratory problems and contribute to the risk of cardiovascular diseases.

Modern diesel cars (since 2009) have to be fitted with a Diesel Particulate Filter (DPF) in the exhaust to stop this soot passing into the atmosphere.

The aim is an 80% cut in particle emissions but the technology's not without problems and our patrols are often called to cars with a blocked DPF. 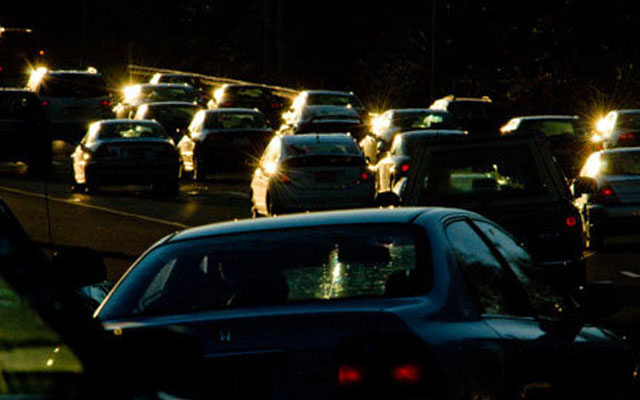 To maintain performance a DPF has to be emptied regularly.  This is usually done passively in a process called 'regeneration': when the exhaust temperature’s high enough, on motorways or fast A-roads.

Many cars don't get the right sort of use for passive regeneration to work so car manufacturers build in ‘active’ regeneration where the engine control software senses that the filter’s getting blocked and injects extra fuel into the engine to raise the exhaust temperature and trigger regeneration.

Active regeneration will be initiated every 300 miles or so depending on how you use your car and will take 5 to 10 minutes to complete. But it’s a problem if your journey’s too short and the regeneration doesn’t finish.

During active regeneration you may notice:

If you get a warning light showing that the filter’s blocked, it should be possible to complete an active regeneration cycle and clear the warning light by driving for 10 minutes or so at speeds over 40mph.

If you ignore a DPF warning light and keep driving in a relatively slow, stop/start pattern, soot will build up in the filter until your car goes into ‘restricted performance mode’ to prevent damage.

If you let it get this bad:

In most cases there’s only a short time between the DPF being partially blocked and it getting so blocked it needs a manual regeneration.

If there’s a fault with the DPF or the differential pressure sensor, which lets your car know the DPF's status, the engine management light might also come on.

If you're buying a new car and will use it mainly for town-based, stop/start driving you’d be wise to avoid diesels fitted with a particulate filter

Even if your driving isn't mainly urban/stop-start, you might need to change your driving style to keep the system working properly. Follow any advice in your vehicle handbook.

Most DPFs are fitted close to the engine where the exhaust is hottest so that passive regeneration is more likely to work.

But some cars use a different type of DPF which needs a fuel additive (Eolys™ fluid) to lower the ignition temperature of the soot particles so that regeneration can occur at a lower temperature.

Removal's not a legal option

It’s sometimes suggested that you can get a DPF cut out of the exhaust and the engine management software reprogrammed rather than pay to get it repaired.