How to Drive Economically

Save fuel and money with eco-driving

Fuel consumption has a lot to do with the car you buy, but whatever you drive there are things you can do to save fuel, save money and cut pollution.

When 50 AA staff took part in an eco-driving trial a few years ago, driving normally for a week and then following our advice for a second week, they saved an average 10% on their weekly fuel bills. The best saved an impressive 33%. 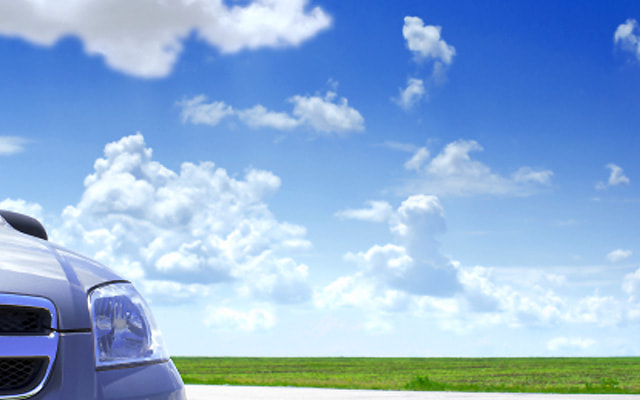 Is it best to idle or switch off?

Unless your car has an automatic stop/start system, don’t switch off to save fuel unless your engine's warm, you expect not to move for 3 minutes or so (at a level crossing for example) and you know you’ve got a good battery.

Cars with 'stop/start' have up-rated components and systems to make sure the engine only stops if it will restart:

It used to be quite common to try to save fuel by rolling downhill out of gear but it’s not recommended as you don’t have full control:

How much can you save?

If you want to see how much you can improve on your current fuel consumption and you’ve got an on-board computer that shows miles per gallon/mpg then t’s easy:

To work out your average mpg without an on-board computer: