Will you need to pay?

Drivers of older vehicles in particular are increasingly likely to face extra charges for driving in the capital. 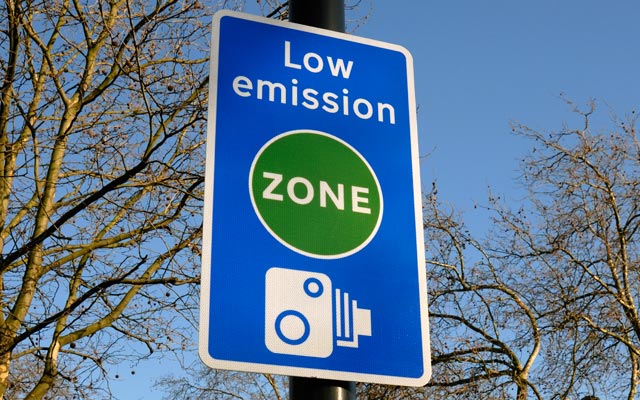 Is your vehicle affected by the LEZ?

The ULEZ  started on Monday 8 April 2019 and, as of 25 October 2021, covers the areas within (but not including) London's North and South Circular roads. It affects lots more vehicles than the LEZ, including all cars and motorcycles.

This means that the oldest car you can drive in the ULEZ without paying is a 4 or 5-year-old diesel or a 13 or 14-year-old petrol.

The ULEZ will be enlarged in 2021 to take in the whole of the area bounded by the North and South Circular roads.

More about the ULEZ.