More than a third of drivers rarely, if ever, drive on a motorway. If that’s you, you may find motorways daunting or may be unfamiliar with some of the recent innovations. 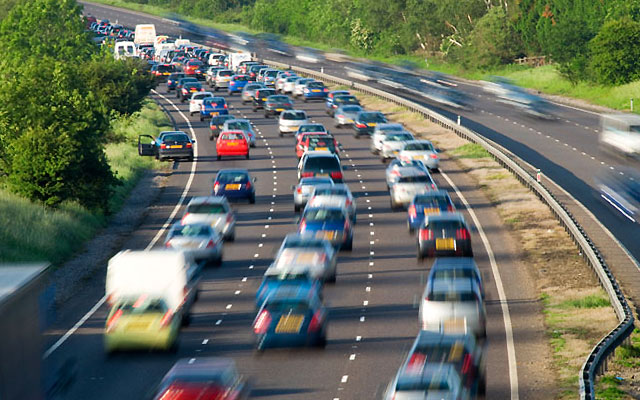 You should also be familiar with what the Highway code (rules 253 to 273) has to say about driving on motorways.

Most motorways still have a continuous hard shoulder but on some, so-called ‘smart’ motorways, the hard shoulder has been turned into a running lane.  Where this is the case, laybys known as Emergency Refuge Areas (ERAs) are provided but they could be up to 2.5km apart.

Whether there’s a hard shoulder or not, it’s best in an emergency to try to drive to a safer place off the motorway if you can.

What to do if you break down. 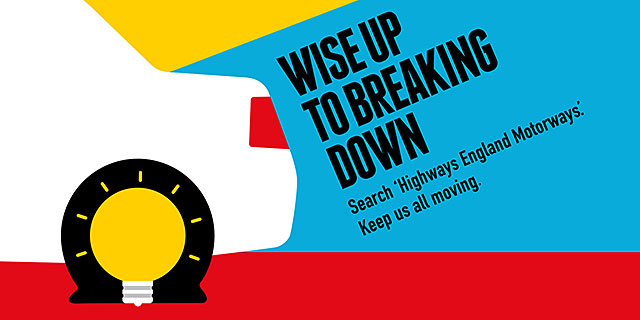 If you need to report an incident, debris or a breakdown, you’ll need to be able to describe accurately where you are. Look out for the blue 'driver location signs' on motorways and A–roads which let you describe, exactly where you are.

New penalties to tackle tailgating and middle lane hogs came in in 2013 under a new careless driving fixed penalty offence.

This is what the Highway Code has to say: 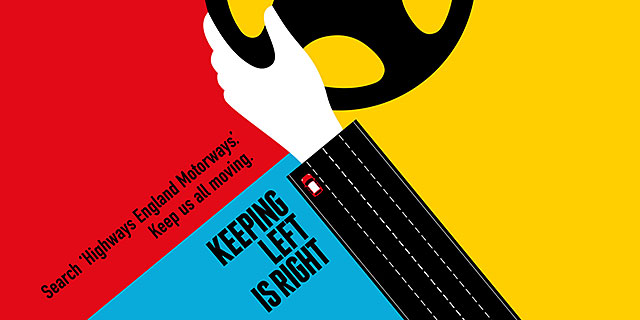 Pass Plus tuition, a motorway skills brush-up, a smart driving masterclass, or a walk-through on how to support a learner – we've got the courses.