Deer on the road

Helping you to avoid accidents with deer

Twice a year, in May-June and October-November, there’s an increased chance of deer running into the road.

October-November is the rutting season when deer have only one thing on their minds, and May-June is the time of year when young deer disperse from breeding areas.

Deer present a greater risk than other roadkill incidents because of their large size. 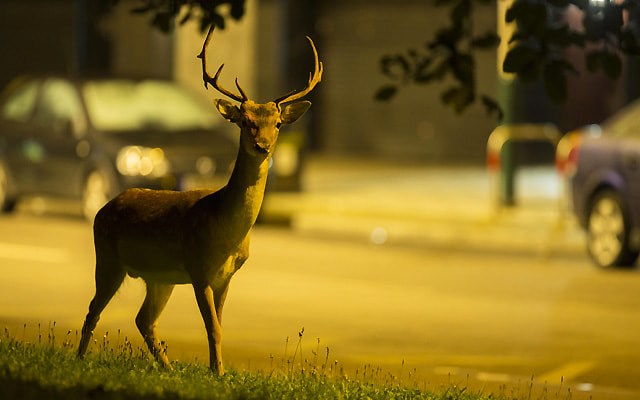 If you understand a little about deer, you may be able to change your driving to avoid them, and will have a better idea about what to do if you hit and injure one.

The Deer initiative is running a study aimed at getting as full a picture as possible of the extent of minor and major traffic accidents involving deer.

If you have information on a deer road casualty or deer-related traffic collision you can report it via the project website.