Pay per use insurance

Is pay as you go the way for your car insurance?

For many drivers traditional car insurance provides peace of mind, and great value for money for the daily commute, dropping the kids off at school, or doing the weekly shop. But if you don't drive as much, could insuring yourself for just the occasional trip be the way forward? 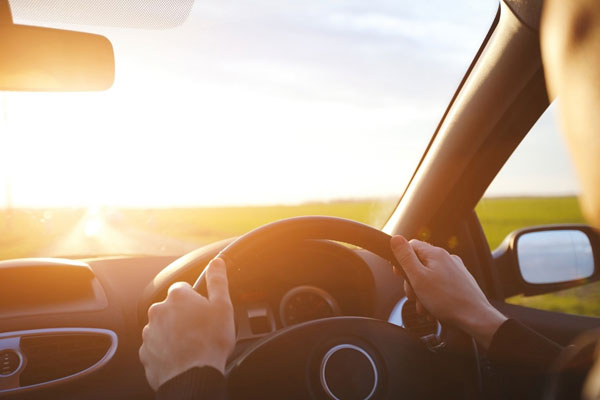 What is pay as you go car insurance?

Pay as you go insurance, sometimes known as pay per mile insurance, charges you for each mile or hour driven, plus a monthly or annual charge that covers the car against damage or theft while it's parked. This is usually a rolling subscription, which you can cancel or change if you need to. The cover is usually comprehensive.

When you sign up for pay as you go insurance, the insurer will install a tracking device in your car – it's typically a small black box the size of a smartphone. This device tells the insurer about your driving, including miles covered.

Pay as you go insurance can cover most vehicles. But it might not be available if your car:

How is it different to temporary car insurance?

Short term car insurance is another option for infrequent drivers. But unlike pay as you go car insurance it covers you for a fixed period, from 1 to 28 days. After that you have to get another quote. This type of cover is ideal when borrowing a car, or test driving and taking a new vehicle home.

Is pay as you go insurance right for me?

Whether pay as you go is the future of the insurance industry remains to be seen, but for now you can still get 5 Star rated comprehensive insurance to keep you covered at home and on the road.