switching from diesel to electric

A third aim to switch from diesel & petrol for next car

41% of AA members own diesel cars but when asked if their next car will be diesel this drops 60% to just 16%.

Overall a third of AA members aim to switch from diesel and petrol for their next car purchase, according to a major AA-Populus survey of 19,308 drivers.*

These startling new figures were revealed by the AA president giving the keynote speech at the Energy Savings Trust conference in London on 9 November 2017. 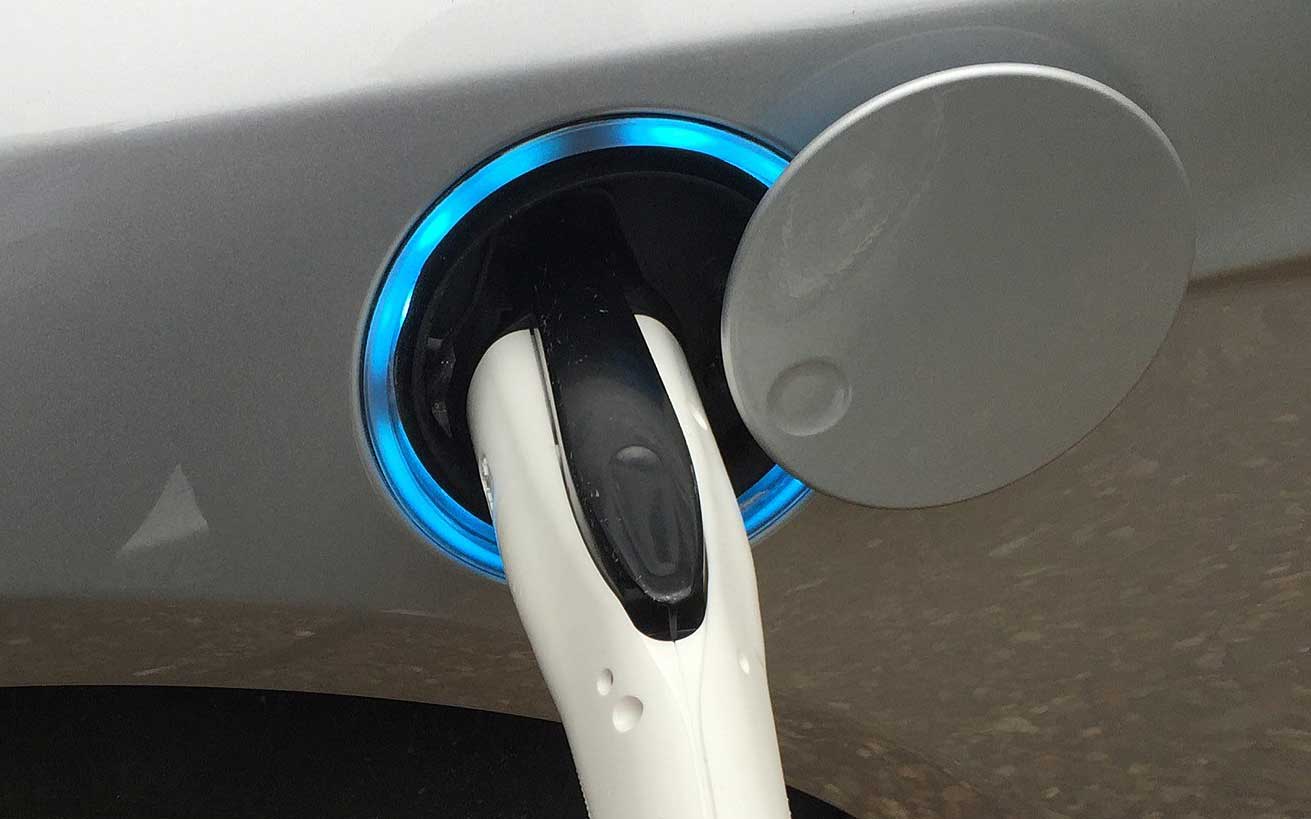 Responding to this massive potential shift in propulsion, the AA has formed a partnership with Chargemaster, the UK’s largest provider of EV charging infrastructure, to help AA members who already own, or who are considering an electric vehicle.

AA patrols have already undergone intensive training in how to deal with any breakdowns involving electric or hybrid vehicles using a specialised rig at the patrols’ training centre.

While some people still have anxiety about running out of range, the reality is that there are more than 14,000 public charging points** throughout the UK, with around 300 being added every month and today’s EVs are capable of meeting many people’s weekly, let alone daily mileage on a single charge, especially as the average UK journey length is less than 10 miles.

Edmund King OBE, AA president, said: “We have always been at the forefront of motoring innovation and as our member surveys show, the number of plug-in vehicles on the roads is going to increase quickly.

“So we want to ensure that all of our members are supported on the road, no matter what vehicle they drive. Our partnership with Chargemaster will offer AA members fantastic benefits in the future and now gives them peace of mind in the event of an emergency.”

we want to ensure that all of our members are supported on the road, no matter what vehicle they drive

David Martell, Chief Executive of Chargemaster, said: “In many ways we have passed the tipping point for electric vehicle adoption in the UK, and the pace of change over the coming years will be quite dramatic.

“We recognise that charging infrastructure, whether at home, at work, or in public, is critical to increasing the uptake of EVs and supporting drivers to make the switch. Although many people are concerned about the number of charging points, the reality is that including dedicated units fitted at home, there are as many charging points in the UK as there are electric cars.”

charging infrastructure, whether at home, at work, or in public, is critical to increasing the uptake of EVs and supporting drivers to make the switch

“The benefits now available to 15 million AA members means that many more drivers will have the confidence to join the thousands of people moving to electric motoring every month.”

In his presentation Edmund King showed how many of the concerns or myths about EVs are not valid or are quickly being dispelled.

Some of the concerns expressed by AA members

In an AA-Populus poll of 16,629 in July 2017 the percentage identifying different EV-related issues as a concern to them were:

Most of the barriers to owning an EV are myths

King argues:"Three quarters of drivers will mainly charge at home and the network of charging points is growing by the day.

"As the majority of people will charge overnight, using off-peak electricity at home, the time taken to charge should not be an issue and indeed fast chargers, capable of providing an 80% charge in less than half an hour, are becoming more common.

"The purchase price of EVs is falling while the quality and variety of models available; battery durability and range are all improving.

* AA Populus poll August 15-22 2017.Populus is a founding member of the British Polling Council and abides by its rules