Half of drivers have a strong emotional attachment to their car

Eighty per cent of drivers really do enjoy driving and at least half of all drivers will drive to their holiday destination this summer, according to an AA-Populus poll of 21,850 members1.

But the renewed love affair with the car isn't about what's under the bonnet but more about what goes on inside the car. 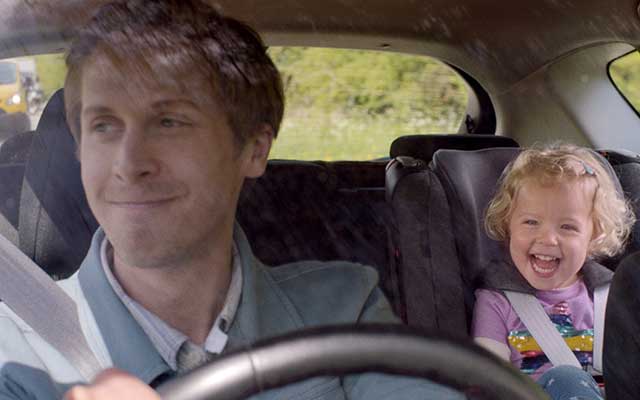 In a world constantly on display, with every thought and emotion analysed on a smart phone, and social media intruding even into one third of children’s meal times, the car has become the last great social space.

As drivers enjoy their time in the car we want their journeys to flow smoothly so that they never miss a beat.

Edmund King, president of the AA says: "Our job, if we're needed, is to keep our Members on the road with first-in-class repair rates, our breakdown app and even our new Car Genie device that can predict and prevent up to one third of breakdowns.”

To illustrate how the AA helps members ‘never miss a beat’ a new ad by the multi-award winning agency of the year, adam&eveDDB, features a strong soundtrack by Tina Turner and a quite incredibly clever singing baby, and maybe, just maybe a small amount of post-production magic from the Mill (of John Lewis fame).

More about the ad and how we made it

We're sure our new ad will inspire the nation to look at their journeys a bit differently. They can stop worrying about traffic jams, petrol prices and potholes, and start to really enjoy those precious, precious moments

Many life changing moments have happened in a car

More from the research