Two fifths of UK drivers support a permanent Summer Time, but 45% of Scottish drivers are opposed to any change

In the event of a Brexit deal, the UK would be obliged to implement a permanent Summer Time effectively implemented from next October, following a decision from the European Commission.

The EU Commission found that eight out of 10 (84%) wanted to abolish the current system and so from April 2019 all EU clocks moved to summer time will remain and not be changed back in the October.

Should Britain leave the EU with a deal, the UK would have to carry out the change as the policy comes into effect during the two year transition period.

But the House of Lords will challenge the decision tonight (24 October) as it believes the Commission has overstepped the mark by not allowing member states the opportunity to opt in to such a move. 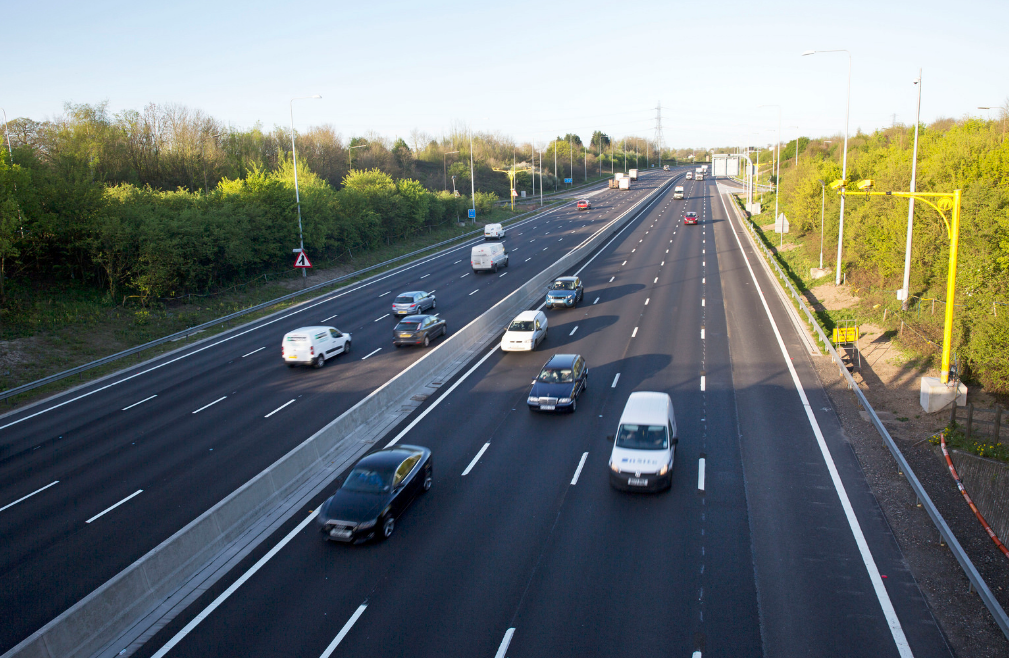 According to a recent AA survey*, two fifths (42%) of UK drivers say that the UK should no longer put their clocks back and stick with British Summer Time permanently, according to a survey from the AA.

However, 45% of drivers in Scotland are against such a move, aligning with the thoughts of some Scottish dairy farmers as the sun wouldn’t rise until 10:00 in some areas.

While some in the EU consultation argued for change based on road safety issues, two fifths (42%) referred to their evening leisure activities.

British Summer Time (BST) was first introduced in 1916 following a campaign by the renowned builder, William Willett. While many attempts have been made to change to a permanent summer time, all have failed with the last attempt made in 2012.

Jack Cousens, head of roads policy for the AA says; “While the thought of an extra hour in bed every October is appealing, opinion is split across the UK about the permanent adoption of summer time.

While the thought of an extra hour in bed every October is appealing, opinion is split across the UK about the permanent adoption of summer time

“The prospect of lighter evenings would give way to the winter woes of having to commute to and from work in the dark. But in parts of Scotland, many agricultural workers could be plunged into darkness for long periods of the day.

“Having lighter evenings could provide some road safety benefits too, as more road casualties occurred during the evening rush hour when compared to the morning rush hour.

“While the Lords will debate the prospect of launching a challenge to the directive from the EU commission, the Government hasn’t said if it is ready to call time on BST.

“If the UK is compelled to implement a permanent summer time, drivers will no longer need to wind back the clock.”