Staying safe after a terror attack

The terror threat has increased in recent years. And there have been enough incidents to make most of us cautious about where we travel to, and curious about what help we'd get if we were to be involved in a terror attack. 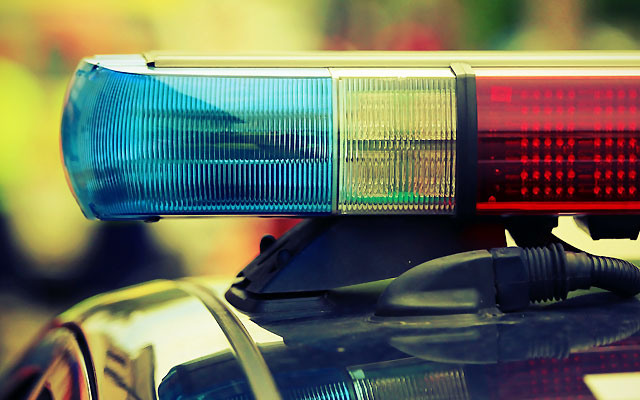 What is an act of terrorism?

In relation to travel insurance, we define an act of terror as:

"The actual or threatened use of force or violence against persons or property, or commission of an act dangerous to human life or property, or commission of an act that interferes with or disrupts an electronic or communications system, undertaken by any person or group, whether or not acting on behalf of or in connection with any organisation, government, power, authority or military force, when any of the following applies:

a. the apparent intent or effect is to intimidate or coerce a government or business, or to disrupt any segment of the economy;

b. the apparent intent or effect is to cause alarm, fright, fear of danger or apprehension of public safety in one or more distinct segments of the general public, or to intimidate or coerce one or more such segments;

c. the reasonably apparent intent or effect is to further political, ideological, religious or cultural objectives, or to express support for (or opposition to) a philosophy, ideology, religion or culture."

In short, whenever people use violence or threatening behaviour which endangers the lives of ordinary people for political, religious or ideological gain.

What insurance cover is typically included?

Most policies cover emergency medical costs related to a terror incident. So, if you’re hurt, your policy would cover you for immediate treatment afterwards. Some might also cover the cost of flying you back to the UK, but you shouldn’t expect this to be included in all policies as standard.

Most policies list terrorism as one of their exclusions, meaning that claims related to terrorist events could typically be rejected. You'll still receive emergency medical treatment for any injuries sustained after the attack, but a lot of policies wouldn’t cover you for repatriation, lost belongings and other claims you might make.

Because terrorist incidents cause widespread disruption, there may well be delayed flights and you might be stuck on foreign soil for a while. If an attack closes an airport or even air space, travellers may be stuck at a destination for a matter of days or even longer. Many insurers wouldn’t cover you for any costs which add up as a result. You should be aware of your rights though, and your airline or travel agents have a duty of care to get you home as quickly, and safely, as possible.

Can I get a refund if I cancel a holiday because of acts of terrorism?

This is a grey area for a lot of potential travellers, and the answer is ‘it depends.’ If you decide to cancel the holiday because you don’t want to take the risk, or you’ve been put off by recent news stories, it’s likely you won’t receive a refund for the cost of your hotel and flights. However, if the government declares the area you’re travelling to as a no-go zone, and advises to only travel there if it’s essential, you should expect to be offered a refund.

What should I do if I’m going to a potentially dangerous area, or I’m caught in an act of terror?

The Foreign and Commonwealth Office is the best authority for all travel related advice. Not only will they advise when they believe a country is unsafe to travel to, they also offer general insight into the kind of crimes, both terror related and not, which could affect you.

The government have also come up with safety guidelines that apply to acts of terrorism, whether at home or abroad. If you're caught up in an incident, remember Run, Hide, Tell.

You should always stay calm and listen to instructions given by the emergency services who turn up on the scene. You might be treated firmly as they're trained to get everyone out as safely as possible.

By preparing yourself before you go - and making sure you've got insurance - you'll know what to do in the unlikely event that the worst case scenario happens.