Helping you to be safe and be seen

Daytime running lights (DRLs) are designed to make your vehicle more visible in bright, daytime conditions. They should come on automatically when you start your engine. 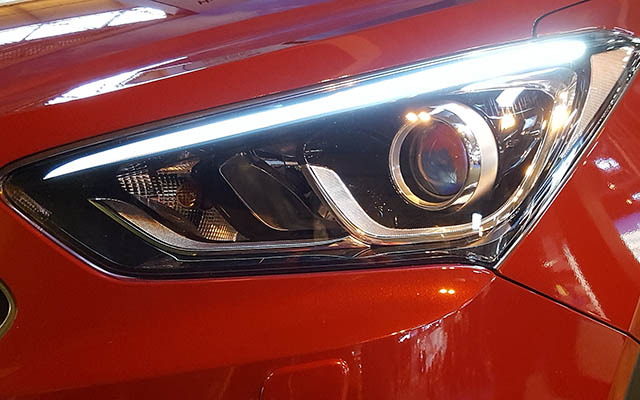 Thanks to European regulations, they’ve been fitted to most new cars and vans since 2011, and new trucks and buses since August 2012, but EU regulation applies to new cars only.

There’s no requirement to retrofit daytime running lights, but kits are available if you wish to do so. Look for an approval mark on the lamp which includes the letters 'RL'.

If you’re fitting daytime running lights they should be installed so that they come on with the engine and go off when headlights are turned on.

In 2006 the European Commission published research into the effectiveness, costs and benefits of introducing dedicated DRLs.

The Commission’s study suggested a lot of casualties could be prevented across the EU with a positive benefit-to-cost ratio, once the costs of fitting lamps and the environmental cost of running them was taken into account.

The alternator – electrical generator – is driven by the engine and spins all the time but it doesn't always consume the same amount of power from the engine. When the electrical load on the alternator increases, more power is required to turn it and your fuel consumption increases.