In an ideal world your car insurance would cover you for absolutely any eventuality, from scratched paintwork to a meteor strike. Of course this isn't possible, as insurers have to strike a balance between protecting you and minimising their exposure to risk.

So if you read your policy carefully – as you should do before buying – you'll find a number of exclusions. Most of these are common sense for denying a claim, but others might be a little surprising 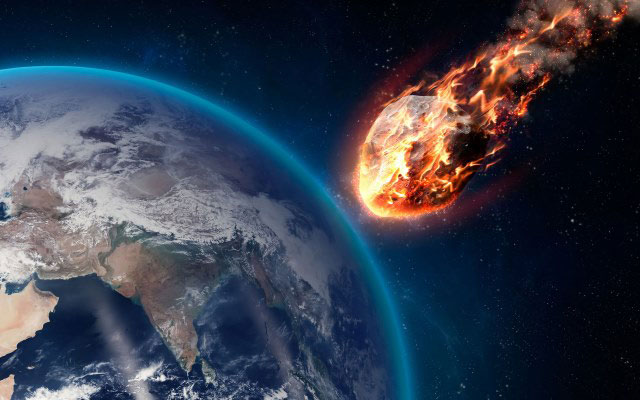 Policies vary depending on the provider, but most share some common exclusions. Such as if the policy is out of date, or if the insured party is drunk. You'll also find, understandably, that most policies won't pay out for wear and tear, or tyre damage that doesn't occur in an accident.

It's also hardly surprising that most insurers won't cover you for racing, competition, rallies and trials. Other exclusions are not so clear-cut or straightforward.

Loss or damage by deception

A common exclusion that can cause confusion in car insurance policies is deception. For example, if someone is selling their car and a potential buyer drives off with it after being handed the keys, you may find that your insurer won't cover the theft. This is because insurers assume a duty of care on the part of the owner that is arguably broken if you give your car keys to a stranger.

And the more effective the deception the less likely your claim will succeed. For instance, if someone goes to the trouble of faking a banker's draft to pay for a car, your insurer will probably conclude that you have been deliberately deceived and refuse your claim.

In a 1971 letter to The Times, a Mr James Anderson noted that his car insurance renewal had been updated so that it would no longer cover loss or damage due to ‘pressure waves caused by sonic or supersonic aircraft'. Mr Anderson suspected that the mysterious exclusion arose as a result of Concorde.

The iconic supersonic airliner was in test from 1969, and the first commercial flight was in 1976. Because the famous aircraft travelled faster than the speed of sound, it created what is known as a sonic boom.

This pressure wave was blamed for cracking windows and shaking slates off rooftops in and around Concorde's flight path. However, this cause is unlikely as supersonic flights are banned over land in Europe and the US.

Currently there are no supersonic aircraft in commercial operation – Concorde's last commercial flight was in 2003 – but the wording can still be found in many insurance contracts.

Having said all that, a good insurance product will genuinely attempt to protect the policyholder. Benefits vary across providers, but our car insurance includes cover for liability to others up to £20 million for property damage and up to £5 million for costs and expenses.

We also include cover for car sharing, loss or damage to personal belongings up to £250 (£500 for AA Members), and 90 days extended cover when travelling in most European countries.

You can always take out extra insurance to compensate for a particular exclusion. For example, a lot of policies won't cover someone else driving your car as standard, but you could overcome this by taking out short term car insurance. Something we can't help you with, sadly – although some might – is insurance for a meteor fall.