Where's your head at?

Life-admin, the future, money and meal planning are all piling a mental load on the UK’s drivers as new AA research* reveals what they really think about behind the wheel. 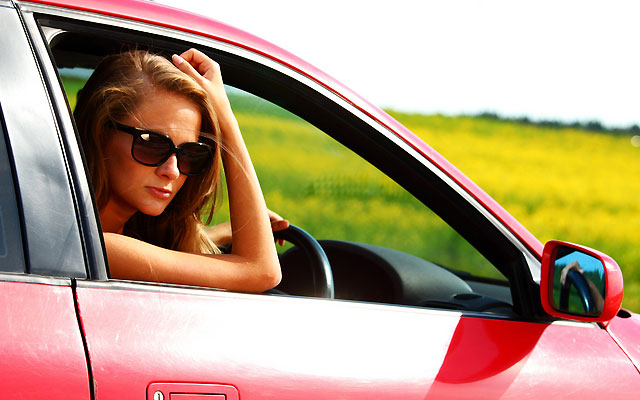 There was also a marked difference in the things that play on men and women’s minds when driving, with women more likely than men to think about childcare, work and life-admin behind the wheel.

Which of the following, if any, do you regularly think about when driving?

Edmund King, AA President, said: “The AA app** can help with your car admin and our Car Genie*** can help stop worries about breaking down; but there’s not much we can do about childcare or work worries.

“Of course it’s important that drivers focus on the task in hand and pay attention to the road, but our research shows how cars can provide a haven for drivers from their busy lives.

“Being in the drivers’ seat gives them the opportunity to think about arrangements and plans without always being interrupted by others.

“The difference across the age groups is probably a reflection of how learning to manage your own concentration is one the hardest things for new drivers to grasp post-test.

So long as your thoughts aren’t so demanding that they overwhelm your ability to concentrate on the road then there is nothing wrong with a bit of thinking time in the car.”

** AA App is available on Google Play and the App Store. It helps drivers manage their car admin as well as enabling members to report a breakdown and access special offers.

***The AA’s Car Genie acts like a car fitness app to alert drivers, via push notifications, to early fault codes and warning lights from their car. It also lets them see their battery health and driving performance.