Ban the street light switch off

Nearly a quarter of AA members had to drive through this winter with street lights in their neighbourhood blacked out all (2%) or part of the night (21%). Another 15% had had their lighting dimmed. 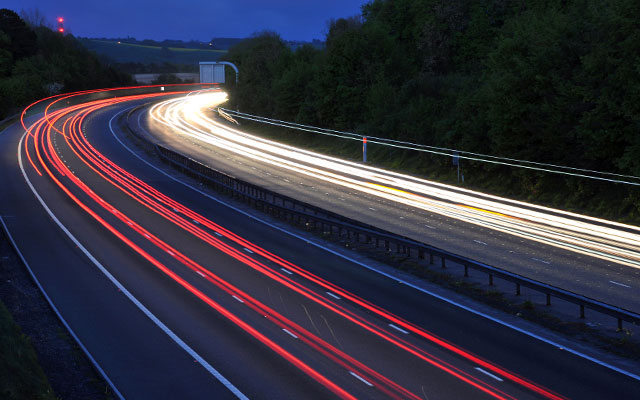 In affected areas, 8% say there had been collisions or near-misses between cars and pedestrians or cyclists, according to a Populus poll of 14,164 AA members in March. This is on top of the 11 road fatalities since 2009 for which the switching off of street lights was a contributory factor, according to inquests.

One in 25 survey respondents says that, even without cars being involved, there have been accidents and injuries to pedestrians and cyclists on their streets.

“There is a huge irony that, while councils will pour millions of pounds into traffic calming schemes proclaiming their road safety value, they will switch off street lights and turn the same roads into potential overnight death-traps,” says Edmund King, the AA’s president.

while councils will pour millions of pounds into traffic calming schemes proclaiming their road safety value, they will switch off street lights and turn the same roads into potential overnight death-traps

Ban the switch off

“The AA has campaigned to highlight the lesson rammed home by inquests that on some occasions law-abiding drivers have had little or no chance to avoid collisions on 40mph or faster urban roads when the lights have been switched off. Thankfully, some councils have taken this on board but the AA Motoring Manifesto for the coming election is calling for the switching off of street lights on these faster roads to be banned, regardless of the time of night.

“We also want street lights that have been switched off on 30mph and 20mph roads to be replaced with energy-saving technology and turned back on, unless residents specifically request otherwise. A previous Populus survey of more than 24,000 AA members showed that 12% of them set off or returned from work between midnight and 5am at least once a month, rising to 24% among 18 to 24-year-olds and 21% among skilled service and manual workers. Of the whole sample, 34% had travelled during the small hours because of a social event and 5% because of travel disruption, at least once in the month of the survey.”