Will your insurance cover you on Guy Fawkes night?

It's a curious way to commemorate an attempt to blow you up: encourage your subjects to light a load of fires everywhere. But that's what King James I did when he survived the Gunpowder Plot in 1605.

After Guy Fawkes and his colleagues were foiled in their attempt to blow up the Parliament building, the king permitted citizens to light bonfires in celebration of his survival, so long as the revelries were 'without danger or disorder'.

All these years later, people still mark Bonfire Night or Guy Fawkes' Night on November 5 with a bonfire and some fireworks in the garden. If you're one of them – or you live next door to one of those people – you may wonder if your insurance covers you should all that fire get a bit out of hand. 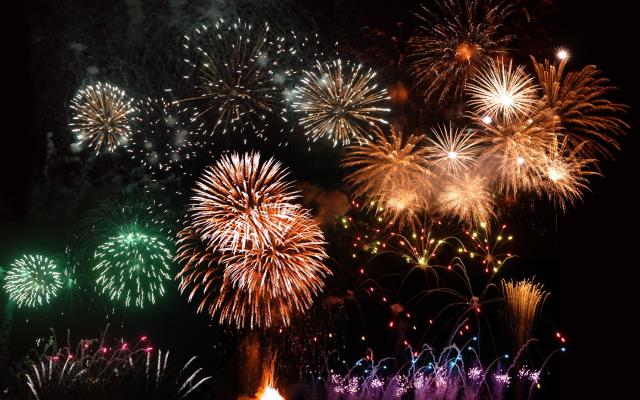 Will my insurance cover a Bonfire Night party?

The most common kinds of claims after Bonfire Night involve damage to the immediate area, including roof tiles, fences and garden furniture. Your home insurance policy should cover you if a fireworks display damages some part of your house or garden. If your fireworks damage a neighbour's property, then their home insurance policy should cover it.

Remember you need to check the policies of both parts of your home insurance, contents and buildings. Check with your provider if you're not sure what's covered.

What if someone gets hurt during a fireworks display?

A common concern is over whether insurance will cover a guest being injured at your party. Most home contents insurance policies will have liability cover, so you should be. Because you have a duty of care to your guests, you need to warn them of any hazards.

However, most people should know what to expect at a party involving fire and rockets. As always, ask your insurance company if you're not sure about liability cover, particularly if you're inviting a large number of people.

And if you plan to charge for the party – it might be a fundraising event, for example – you won't be covered by your household policy and will need specialist event insurance for that evening.

While we humans might love fireworks for the pretty colours, lights and sense of occasion they offer, animals don't see it that way. To a cat or a dog, fireworks are just explosions, and they generally hate them. Many pets can see and hear much better than we can, so the light and noise overloads their finely tuned senses.

Most home contents policies probably won't cover pets as standard. You'll probably need pet insurance for that. But they probably shouldn't be there in the first place.

We usually get a few more claims for theft in November, as it seems all those empty houses and loud noises – perfect cover for sneaking around – on Bonfire Night are too much for burglars to resist.  Make sure you lock all doors and windows before you go out to celebrate the foiling of Guy Fawkes' murderous scheme.

The best way to have a good Bonfire Night is to have a safe one. While you might expect there to be a higher number of insurance claims for fire at this time of year, in 2016, only 8% of the total year's home fire claims were reported in November. That's compared to highs of 12% and 13% in January and June respectively.

In 2016, the annual number of fire damage claims reduced by 16% since 2014. And the proportion of fire claims to occur in November has been under 9% for the past 3 years.*

It would be nice to think more and more people are following the proper safety procedures, which you should definitely do on Bonfire Night. If you're having a party on November 5, here's a few bonfire and fireworks safety tips you should follow:

If you have any questions about your AA home insurance policy, just give us a call. If you're considering purchasing home insurance, we'd be happy to help you with a quote.

And if you're very concerned about your pets, we try and look after them too. Just keep them well away from fireworks.