How much will my first car cost?

The price you pay to buy a car is one thing, but that's just the tip of the iceberg compared to the ongoing costs of keeping it running, road-legal and insured.

To get you started with thinking about these things, here's a run through of the basics for new drivers. 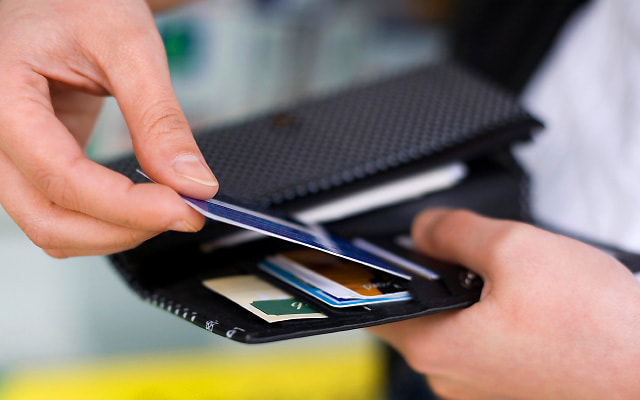 The annual premium you pay will be based on a number of factors including your age, address and the model of car being insured, plus its insurance group. Shop around for the best quote, but bear in mind that insurers offering similar or lower prices may not have the same benefits. Check each policy to ensure it's got everything you need.

The premiums for new drivers can be expensive, but if you drive carefully and don't make any claims, they'll come down steadily and may drop by as much as a third after the first year.

How to reduce your premium

It might be worth considering telematics (or 'black box') insurance. This tracks your driving behaviour, such as speed, cornering, braking and acceleration, scoring points that can lead to a reduction in your premium.

You can also reduce your premium by opting for a higher voluntary excess, which is the amount of money you'll have to pay in the event of a claim. By increasing your voluntary excess another £100 to £200, your annual premium may come down. However, this makes filing a claim more expensive, so always choose an excess you know you can afford.

Finally adding a second named driver - such as a parent - could bring your premium down. Don't think you can cheat the system though by getting a parent to insure your car and add you as a named driver. That's called 'fronting' and it could get you into a lot of trouble.

For help finding and choosing the policy that's right for you, see our guide to buying car insurance.

Officially known as the Vehicle Excise Duty (VED) it's more commonly referred to as car tax.

If your car was first registered between 1 March 2001 and 1 April 2017, the cost of the tax depends on how much CO2 it emits. This will be shown on the V5C registration document. For cars registered before 1 March 2001 VED is based on the size of the engine.

We recommend you look at how much car tax will cost you before buying a car. The cleanest cars may not pay any VED - for example, most electric cars don't.

For newer cars (registered since April 2017), there's a standard rate of VED that applies to all but the cleanest cars.

Read our guide on car tax or check rates at GOV.UK.

If your car is over 3 years old, an annual MOT is mandatory and your vehicle must pass the test in order to legally be allowed on the road.

Get your car ready for the test:

Cars can't run on hopes and dreams, so you can expect to be paying for fuel regularly, and the more you drive, the more you pay. But there are ways you can get more out of your fuel.

Other car costs you'll need to think about

Other car costs include:

We've outlined the most common other costs you will encounter.

Tyres are another big expense so try to get the most out of them – with regular maintenance and gentle driving you should be able to get a minimum of 20,000 miles out of front tyres on a front-wheel-drive car and around twice that for rear tyres.

Although tyres might look like one of your most boring purchases they are your only link with the road surface so don’t be tempted to buy part worn tyres, many of which have dangerous defects.

Regular servicing is essential, but most cars only need a service once a year so try to budget for it. Main dealers are often expensive so ask family and friends if they know of a good independent garage.

The car should be supplied with its service history/service record. Some include the service schedules - these list the work which should be done at each service.

Some operations are included in the service but others will be charged at extra cost.

Timing belts must be changed at the manufacturers’ recommended age or mileage – whichever occurs first.  The belt tensioner must also be renewed at the same time because tensioner failure is just as likely as belt breakage.

If either the timing belt or its tensioner breaks, serious and expensive engine damage almost always occurs.

As things wear on your car you get used to the gradual deterioration, because you drive it every day.  When an experienced mechanic drives the car (as part of the service) he may pick up minor defects before they become serious which gives you some time to find the money.

Warning lights come on to tell you that something has gone wrong with the car. This could either be a fault with the electronic engine management system - which could affect fuel emissions, for example - or a physical problem within the engine, like low oil levels.

Other lights tell you the ABS isn’t working, there is a fault in the airbag system, or, on some cars, the tyre pressure monitoring system has detected pressure loss.  The vehicle handbook lists all the warning lights and what they mean.

A red light means stop immediately and get the fault repaired, but that doesn't mean you can ignore an amber light.  These usually mean it’s OK to finish your current journey, but the fault should be checked before you use the car again.

Easy ways to cut the costs of driving

Once you’ve bought your car and it’s taxed, insured and ready to rack up some miles, there are some steps you can take to lower the cost of driving:

Use the AA app or petrolprices.com to find the best prices on fuel, and make your petrol go further by changing your driving habits:

Pass your test with us

99% of our pupils would recommend us*

Get lesson prices and book