Everything you need to know about car keys

What to do if the remote fails, or you lose your keys

Lost keys are one of the top 10 causes of breakdowns.

Keys are the weakest link in the car security chain and you should look after them as you do cash or jewellery. 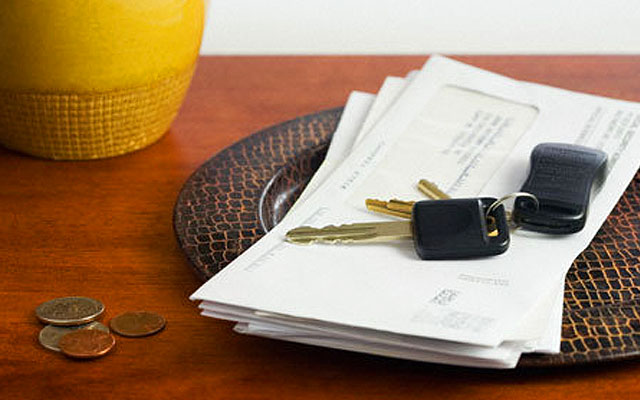 Three keys in one

Most car keys are actually three keys in one.

These keys are secure but can be expensive and time-consuming to replace if lost or broken.

AA Key Assist can help if you need a replacement car key.

All you have to do is have the ‘key’ in close proximity in a pocket or bag and the car uses sensors to automatically ‘talk’ to the key.

If you're concerned that your car may be at risk, you can protect it by keeping your key in a radio frequency blocking (RFID secure) pouch or wallet.

Electronic, coded ‘transponder’ chips embedded in the plastic body of the key were introduced in 1995.

Some use infrared but most remote controls use a radio transmitter to send a coded signal to a receiver on the car.

Car thieves may also exploit this issue by using a jammer – a radio transmitter – to block the signal from your remote control when you try to lock your car. Always check your car’s locked rather than assuming the button worked.

If the remote doesn't work