Here's how you can protect your car

Vehicles, particularly those with large ground clearance may be at risk from thieves targeting catalysts – located in the exhaust system under the vehicle – because of the high value of the precious metals they contain. 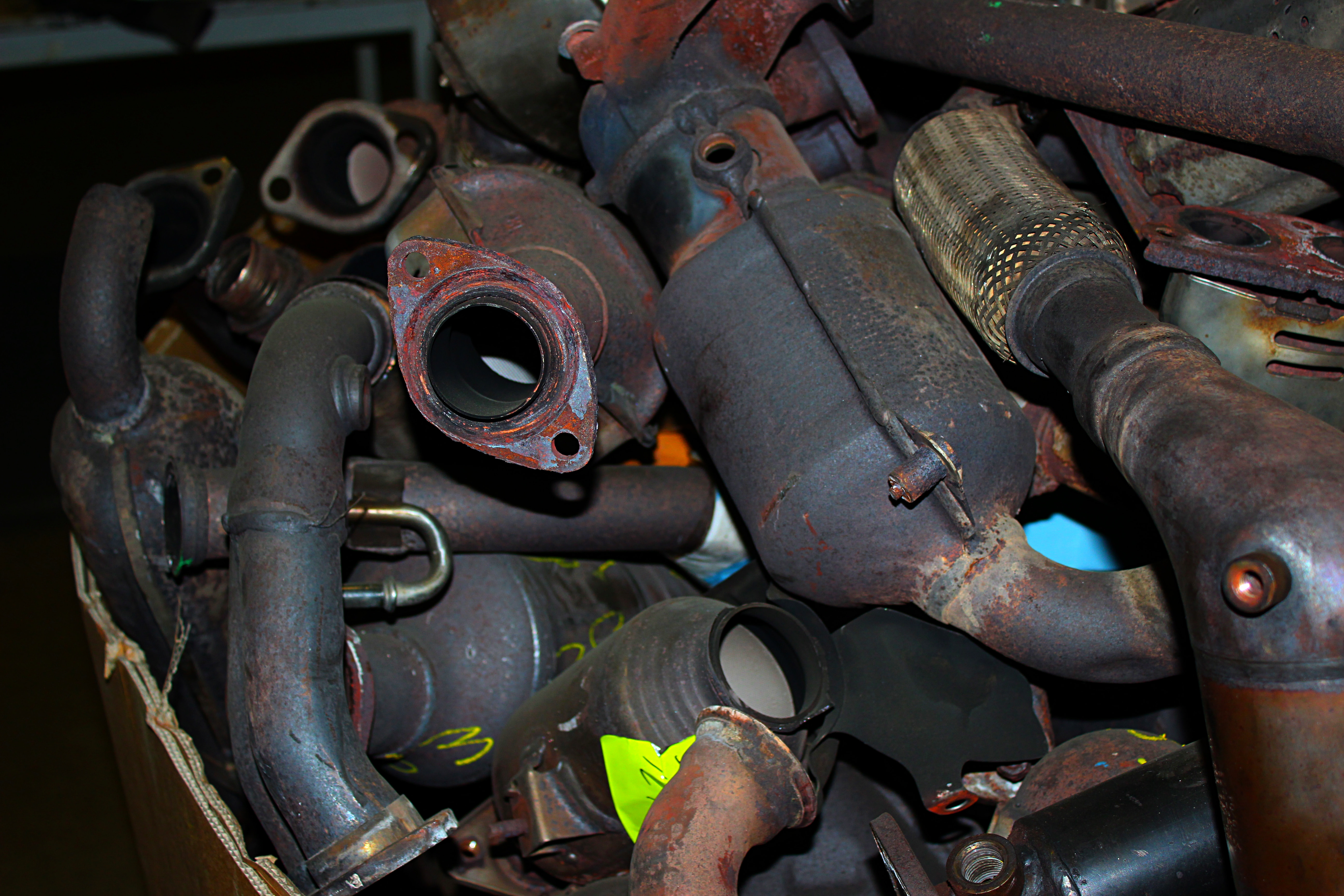 In recent years, catalytic converter theft has risen dramatically. AA insurance claims have gone up from 32 in 2018 to 393 in 2019. It is believed that this is driven by the value of the metals inside. While platinum prices have remained fairly stable, there has been a sharp increase in the value of palladium.

Thieves simply cut the catalytic converter from the exhaust pipe of a parked car and sell them on to scrap metal dealers.

To reduce the risk of theft of your car's catalytic converter: