Should you fill your tyres with pure nitrogen?

Some tyre specialists now offer to inflate your tyres with pure nitrogen, and charge extra for it.

Purified nitrogen has been used to inflate tyres on aircraft and racing cars for many years but does it really make sense for ordinary car tyres?

The air we breathe, and the compressed air normally used to inflate tyres, is mostly nitrogen anyway – 78% Nitrogen, 21% Oxygen and 1% other gases. 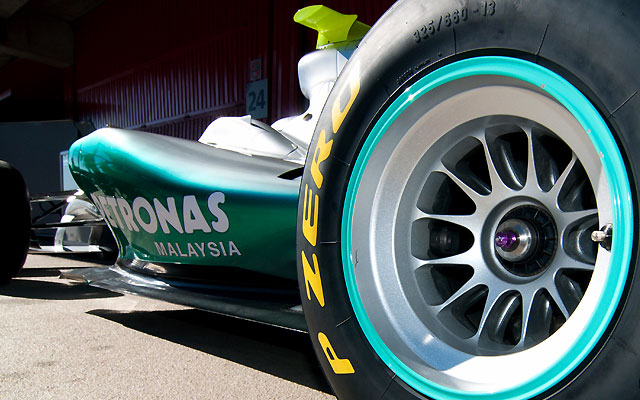 For passenger car tyres the main claims for pure nitrogen seem to be:

Your tyres can lose air:

Pure nitrogen might leak more slowly through the liner, but you’d still have to check the condition and pressure of your tyres regularly.

Overall, while accepting the possibility of purified nitrogen being of benefit in certain applications, we don't think that the cost and possible inconvenience are justified for normal passenger car use.

At cruising height, temperatures may be as low as -40C and any moisture in aircraft tyres can freeze causing vibration and balance problems when landing.

In motor sport, they use pure nitrogen (or dried compressed air) to eliminate moisture in tyres which helps reduce tyre temperature at high speeds and loads.