DO I NEED A SEAT BELT BUCKLE GUARD?

You’re not alone if your child’s started releasing the harness buckle or wriggling out of the belt – most children will do it at some time.

Understandably, it has to be possible to release the belt quickly and easily in an emergency. At worst this could be with a car upside down in a ditch at night, with access at arm's length through a window, or by a person in shock and unfamiliar with the car seat. So, for these reasons: 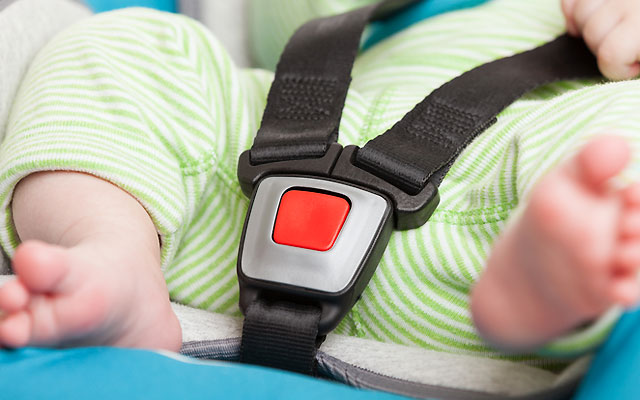 Try persuading your child that there’s nothing to be gained by releasing the buckle.