To plug in or not to plug in?

One criticism aimed at Plug-In Hybrids (PHEVs) is that drivers may choose them to benefit from the tax perks (company car tax, VED, congestion charges) but then not actually plug them in.

But that's not actually what I've been seeing.  In fact, I have to race the Mitsubishi Outlander PHEVs in the morning to get the prime Chargemaster charging points outside AA Towers in Basingstoke, and I'm constantly lobbied by other Hybrid drivers for more charging points.

Some also argue that if your fuel's paid for by your employer why would you bother to plug in? Well there are a few arguments to counter that:

Personally I always plug in when the opportunity arises. It takes about 60 seconds when I get home. 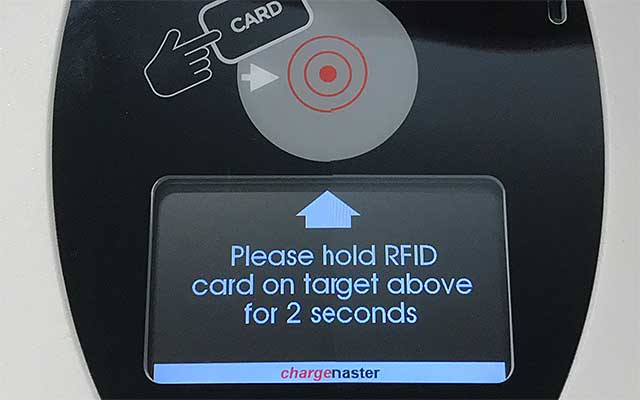 The one part I sometimes forget, in my rush to unplug and get on the road, is to close the charge point cap on the side of the car. I was waiting at some lights last week when a kind driver behind came up and knocked on my side window: "Sorry mate, but you've left your petrol cap open.”  I didn’t have the heart to tell him it was a charging cap rather than a petrol cap.

One thing I do still need to master is setting the car to charge at home at night when electricity tariffs are cheaper. Perhaps I'll give myself a refresher course this weekend.

So my message is that if you are lucky enough to have a PHEV, then please charge it.