A victory for common sense and safety

Edmund King, AA president, said: “For the last decade we have been campaigning to improve the design and safety of ‘smart’ motorways. The measures announced by the Transport Secretary today are a victory for common sense and safety. 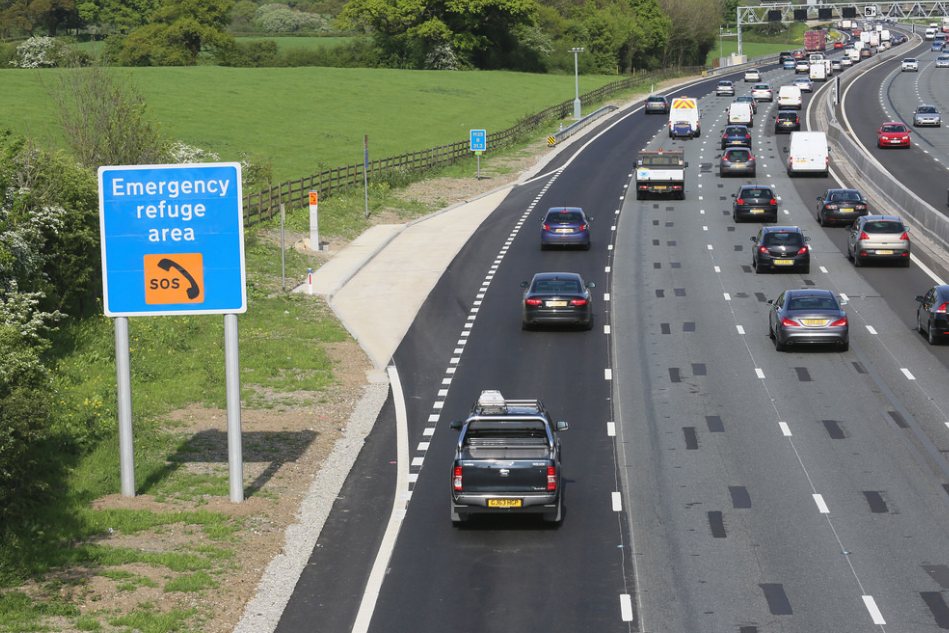 “The original M42 managed motorway pilot in 2006 with Emergency refuge Areas (ERAs) every 500m worked well but after that the goalposts were moved and the roll-out began with ERAs at every 2500m (1.5 miles).

“We have campaigned ever since to double the number of ERAs. Today we have the commitment that moves their spacing from the original of 1.5 miles to three quarters (0.75) of a mile where feasible.

“The fact that 38% of breakdowns happen in live lanes on smart motorways means drivers have been at risk. Tragically people have lost their lives, and in some cases coroners have indicated this could have been avoided.

“No driver wants to be stuck in a live lane with nowhere to go; at best it is incredibly distressing, at worst it can be fatal.

“We are committed to ensuring smart motorways work for drivers and that drivers understand how to use them.

"No driver wants to be stuck in a live lane with nowhere to go; at best it is incredibly distressing, at worst it can be fatal"

“We applaud the current Transport Secretary, Grant Shapps MP, for instigating the review and taking this issue very seriously. We believe the intention to place ERAs at every three-quarters of a mile is a great outcome and what we have called for over the last decade.

“The level of commitment and bravery shown by the families of those who have died, like Meera Naran, is outstanding and should be recognised.

“Together with Stopped Vehicle Detection, more resources to monitor the motorways and a high-profile information campaign this should help make these motorways even safer.”

Specifically, the AA had called for: