How to prevent mosquito bites

Don’t let mosquitos suck the fun out of your holiday

A mosquito takes its name from the Spanish for ‘little fly’, but don’t let the name fool you; this little fly can cause a big amount of annoyance. Though usually more just irritating than dangerous, mosquito populations can be dense in popular travel destinations. If you’re going on holiday soon, you’ll want to read on to learn how to avoid a mosquito bite and what to do if your bite becomes serious. 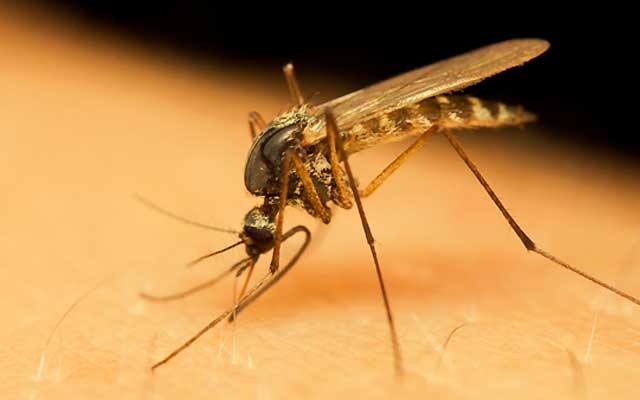 Where are there mosquitos?

Mosquitos can live anywhere, but areas with a humid, tropical climate will have a higher density. Places like Brazil, Thailand, Australia and South American countries are thought to have the most. African and Asian countries also tend to have a high population of the critters.

The most prevalent mosquito-borne diseases worldwide include:

Before you travel, let your doctor or local travel clinic know where you’re going. They’ll know if you’re at risk of catching any of these and will give you the appropriate immunisations and advice.

Just because you’ve been bitten by a mosquito doesn’t mean you’re in grave danger. In fact, other than an irritating itch, mostly you’ll be fine. Especially if you’ve had the necessary vaccinations for wherever you’re travelling to. Common mosquito bite symptoms include:

How do I know if I have an infected mosquito bite?

Signs of a more serious illness after a mosquito bite include:

How to prevent mosquito bites

Though some people are just unlucky and attract more mozzies than their travelling partners, there are steps you can take to make yourself less vulnerable to a bite.

And, just in case you’re officially done with the malicious mozzies, it’s thought that there are 5 parts of the world free from mosquitos. If that sounds like your perfect getaway, take a trip to: