The importance of imported car cover

Most of us enjoy tucking into sushi while kicking back in our Swedish-bought flatpack furniture and watching some of the most popular shows from America. It only makes sense that eventually we’d start wanting this touch of the foreign and far-off-lands in our cars too.

We’ve looked at the ins and outs of buying an imported car before, but what happens when you come to insure it? 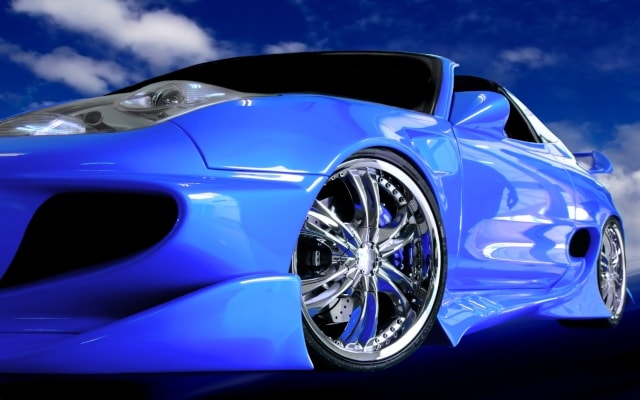 When it comes to insuring your imported car, you’ll have to think about what type of import it is – a grey import or a parallel import.

These are cars made outside the EU that don’t conform to European standards. The most common type of grey import would be Japanese cars.

Grey imports tend to be of a higher performance specification, with increased power, weight and suspension. It’s likely the electronics will be different too. Statistically, this increases the likelihood of the driver having an accident, which can have a knock-on effect on imported car insurance, resulting in higher premiums.

When you find an insurer willing to offer insurance for your grey import, you’ll need to test it under the Individual Vehicle Approval scheme. Until you do this you won’t be allowed to have your flashy new import on the road.

If you've bought your car from a dealer, or you're not the first owner of the car, this might already have been taken care of - make sure you ask when you're buying it. You’ll also be asked some technical questions about your car. Since it'll be vastly different from what most UK insurers are used to, make sure you have as much detail as you can about your car and all its parts.

Parallel imports are vehicles made for the EU market. They've been manufactured to pass the appropriate set of safety and environmental standards, but they might have been sold by a non-UK European dealer. Specs can differ for the same model between different EU countries so repair costs may be different - directly impacting the insurance value.

Parallel imports might also be left-hand drive. Though not always the case, some insurers could charge more to cover a left-hand drive car because any difference in the way the vehicle is made can impact the repair costs.

Insuring a car imported from Europe will be easier than finding cover for a grey import.

Usually, yes. You can expect cars built for markets outside the EU to be harder to insure and come with higher premiums. For a start, many insurers won’t give you a quote for an imported car so you have to shop around for a specialist.

The reason an imported car is more expensive to cover is because of the huge unknowns an insurer will face. It’s not always clear how much it would cost to find replacement parts. This is made even more difficult if these come from areas of the world with a different set of standards and testing to ours.

Not being able to fully understand the risks of an imported car - particularly when it comes to repair costs and sourcing replacement parts - means most mainstream insurers are unlikely to provide cover.


If an imported sportscar is a few years away from being your reality just yet, we’re happy to offer your domestic dream machine a competitive car insurance quote today.