The future of driverless car insurance

The way we drive is changing. We already have car technology that shows us where to go, automatically steer for us and apply the brakes.

Now we're about to see cars that drive themselves. As amazing as that sounds, driverless cars will have many implications for car insurance and the motoring industry in the future. 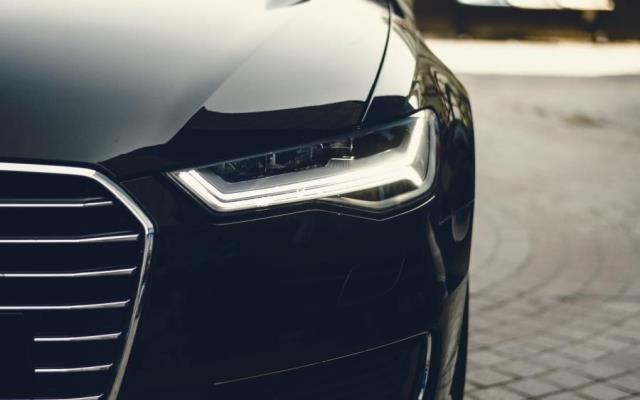 What are driverless cars?

Driverless cars are designed to travel from one point to another without the need of a driver. Using technology such as GPS data, radar and video cameras, an autonomous car will be able to detect its surroundings to keep us safe on the road.

There are many different terms used to describe driverless cars – autonomous cars, self-driving cars, automated cars or robot cars – but they are all generally used to refer to a car capable of driving without human assistance.

The potential advantages of an autonomous car

The government recently announced plans for a compulsory insurance model for driverless vehicles – covering both the driver, and car – if in autonomous mode. Under these new insurance rules and with the hindsight that driverless technology provides, such as dash cams, the question of blame and the claims process would be easier to clear up.

In theory, yes. If driverless cars increase road safety and reduce accidents, then you'd be right in thinking that a drop in insurance premiums will follow.

What are the risks of driverless cars?

A study by the Transport Research Laboratory has shown that drivers may be more likely to pull out in front of vehicles if they knew that the other car was autonomous. That's because autonomous cars would be programmed to slow down if they sensed other cars nearby.

It also found that as driverless vehicles become more common, motorists' driving habits could change, possibly for the worse, resulting in drivers potentially taking more risks on the road.

So in the short term, accident statistics could worsen and that could increase insurance premiums for those driving conventional cars.

How will autonomous cars affect the motoring industry

Self-driving cars will without doubt, bring significant changes over the next few decades to our roads as well as to the way we travel.  Most autonomous vehicles are likely to be hybrid, fuel-cell powered or electric cars.

The reliance on fossil fuels will fall and that would mean tax revenues for the government will also reduce so we can expect to see tax being applied elsewhere. And if eventually most vehicles are electric, it will mean changes to the power generation and distribution infrastructure.

Our research suggests that many people would be reluctant to 'let go' of driving – but attitudes are changing. There's no doubt that children of today will come to regard road travel very differently from past generations.

If you're interested in going driverless in the future, why stop there? Check out our other suggestions on reducing your car insurance premiums.