How to jump start a car

Feeling flat? Here's how to use jump leads

A jump start is a handy way to start a car with a flat battery. But jump leads can cause damage to both cars and people if they’re not used properly.

For your safety, and our peace of mind, we’d always prefer you to give us a call and leave the jump starting to our trained mechanics.

If you’re keen to do it yourself, take a look at our advice on how to jump start a car. But make sure you read the instructions in your handbook and follow those if they're different to our steps. 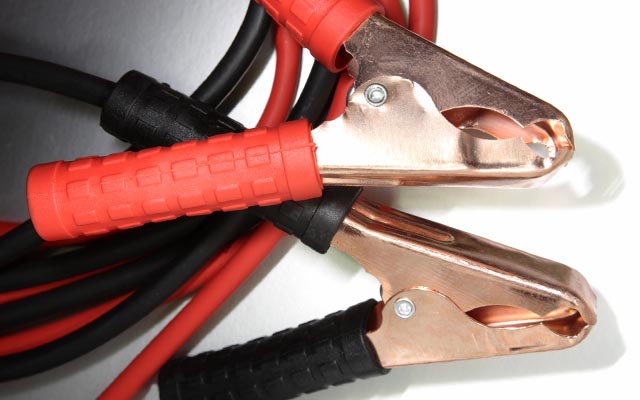 What you'll need to jump start a car

Before you try to jump start a car, remember that batteries produce flammable gases. Here's how to stay safe:

Check the battery and jump leads

Make sure the environment is safe 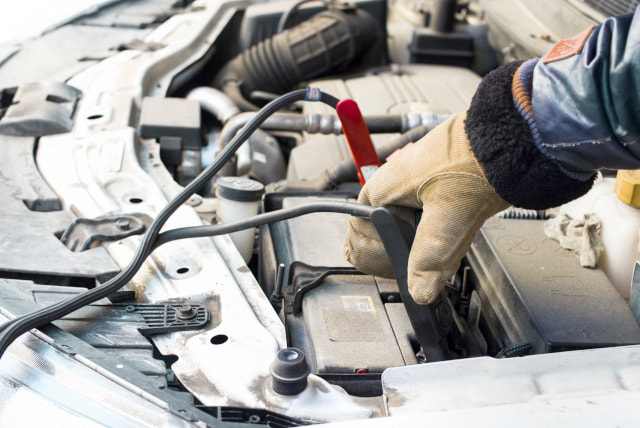 A step-by-step guide to jump starting a car

Find someone with a car who’s happy to help. Their car must have a fully charged battery with the same voltage as yours (usually 12 volts).

1. Line up both cars

4. Start the other car

7. Turn off and disconnect


How to remove the jump leads

You remove the jump leads in the reverse order to how you attached them. But if you're not sure, here are the steps:


How to jump start a car with a battery booster pack

It can be a good idea to keep a car battery booster pack in your car. That way, you can jump start your battery even if you can’t get another car to help you.

Before you start, make sure:

4. Switch on the pack

7. Turn off and disconnect


What to do after you’ve jump started your car

If you’ve managed to jump start your car, the engine will need to recharge again fully.

Charge the engine by driving normally (not in stop-start traffic) for at least 30 minutes. You can also use a portable car battery charger to top up the charge on your battery.


How often should you change a car battery?

On average, batteries last between 5 and 7 years but you should only consider changing a car battery when it's showing signs of deterioration.

If the battery's more than 5 years old and seems like it's struggling to start the car, get it checked out. It's better to be safe than sorry - it'll be worse if it's a roadside emergency or on a cold morning when you're already late for work.