81% say those who drink shouldn’t drive, but 59% say they can – because they know their limit

The AA Trust is warning drivers not to risk drink driving this summer after nearly two thirds claim they know when they are over the limit.

In the latest National Travel Attitudes survey* 59% of people said that they know how to stay below the legal limit to drive, but four in five people (81%) also agreed that someone shouldn't drive if they have had any alcohol at all, highlighting a dangerous double standard in drink-drive attitudes. 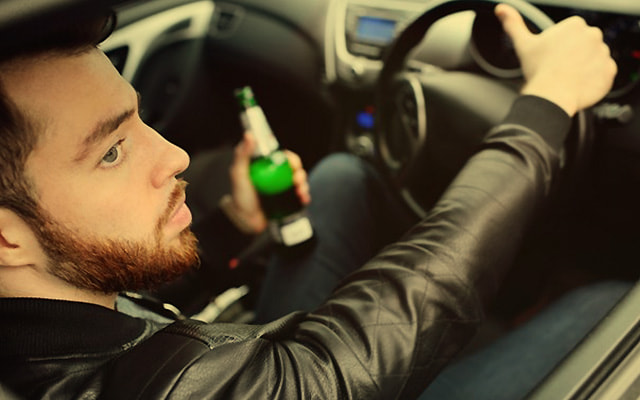 Interestingly, only a sixth (15%) trust other people to know when they are over the limit.

Since 2005, people have consistently agreed that drink-driving is unacceptable in any form, whether a person is below the legal alcohol limit or not.

According to the latest statistics from the Department for Transport, the number of drink-drivers who had an accident has also decreased by 43%**.

Edmund King, AA Charitable Trust director, said “It’s impossible to judge your sobriety and ability to drive a car solely by the legal alcohol limits, as the way your body processes alcohol is affected by many different factors.

Even if you're not obviously drunk, you can still be over the legal limit and your driving can be impaired

“Even if you're not obviously drunk, you can still be over the legal limit and your driving can be impaired.

“If you’re going out for a drink, do the right thing and arrange for a designated driver, taxi or take public transport to avoid earning more consequences than just a hangover.

Drivers who get behind the wheel with too much alcohol in their system risk earning a prison sentence, being banned from driving and face a fine of up to £2,500 if found guilty.

The way that the body processes alcohol is different for everyone and it's always best not to drink any alcohol if you plan on driving.