Tasty, healthy recipes for filling up during car journeys

Having a delish car picnic lined up for a road trip is a fab idea - it's something fun everyone can look forward to.

Some of these car snacks contain liquids and sticky stuff. To protect your upholstery, go for the 'less mess' options.

Breakfast on the go

Who has time for sitting around the kitchen table? Here are some 'grab and go' ideas for breakfast in the back seat. 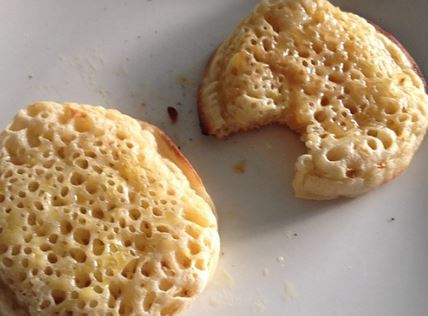 Afternoon pick me up nibbles

Picking up hungry kids from school? Here are some picnic food ideas which will keep them going until dinner. 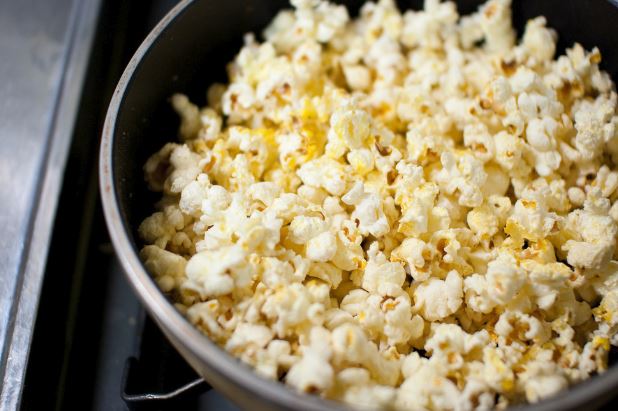 Breakdown cover as a gift

Give someone special peace of mind on the road, with the gift of a year’s breakdown cover.