Half of drivers admit fighting in the car

Are we there yet? 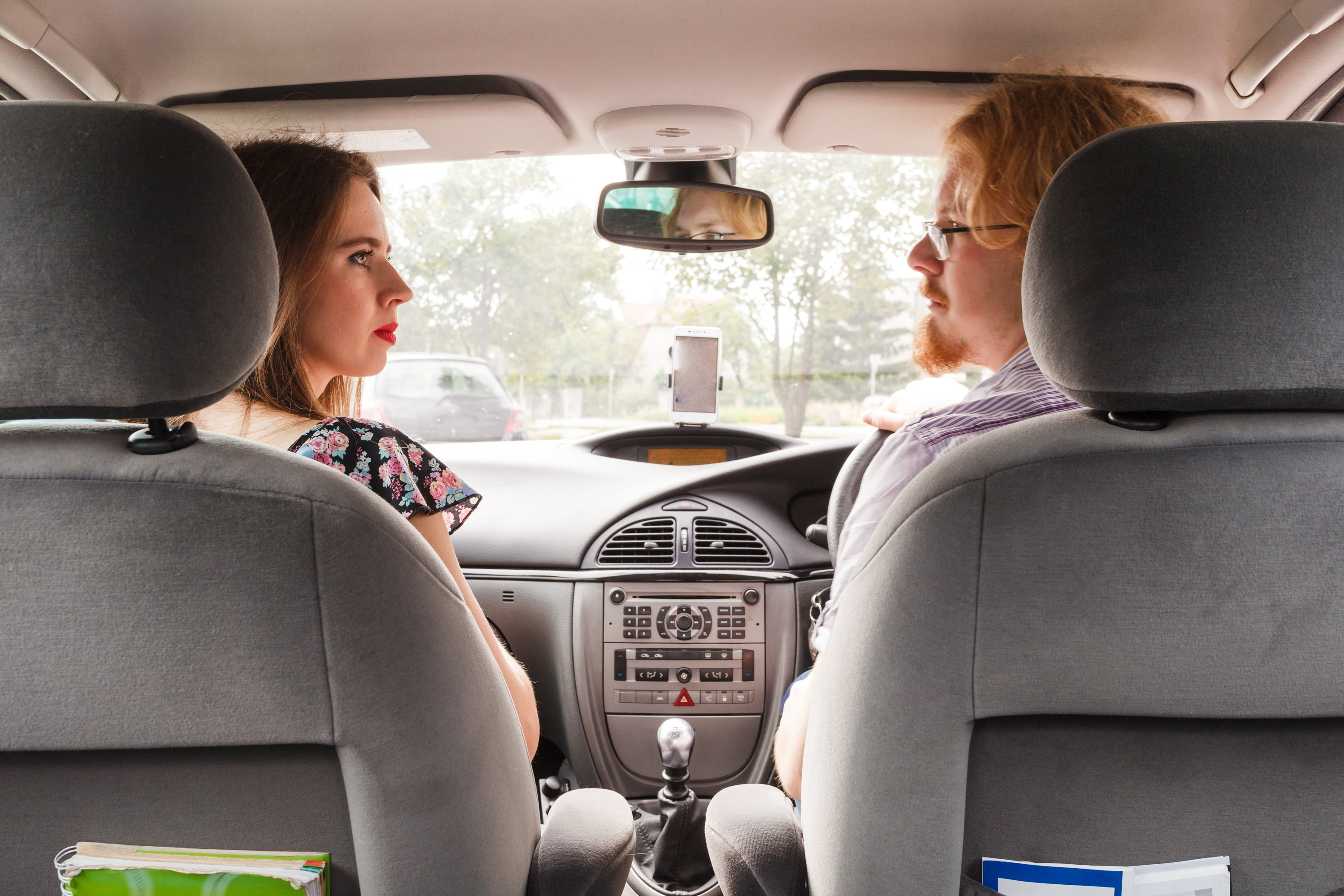 More than half of people have fought with someone in vehicle, with ‘carguments’ caused by getting lost topping the AA poll.

More than 17,000 drivers* were asked about having arguments in the car and over half (56%) admitted to fighting either when they were driving or someone else was.

Verbatim causes for fights in four wheels included passengers talking during parts of the journey where the driver needed to concentrate, criticising their driving ability and being drunk.

Edmund King, AA Charitable Trust president, said: “Some people claim today, known as ‘Blue Monday’, is the bleakest day of the year. Don’t let it get to you and affect your mood when driving.

“Arguing with someone in a confined space is not a pleasant for anyone. When that space is a car and the argument is about how it’s being driven or why you are lost, tensions can rise even faster.

“If you often argue about the same things, such as navigation, then try to plan ahead to mitigate the disagreement – planning your route properly or using a sat nav can help take the pressure off for everyone.

“If an argument gets out of hand it can be dangerous for the driver. The best thing to do is pull over when it is safe to do so and wait until things have calmed down before driving again.”

In the aftermath of a fight, over two thirds (68%) said they carried on the journey in silence. Older drivers and those from the North East of England were most likely to give passengers the silent treatment (32% aged 65+; 37%).

Some drivers resorted to more drastic measures to end their arguments. More than 770 people said they pulled over to finish the argument before driving (8%), while more than 580 stopped the car and refused to drive any further (6%). 110 people said they had had a near miss following an argument and an additional 100 said that their last car fight ended their relationship.

Plan routes and see live traffic updates at www.theaa.com/route-planner. AA members can find and plan routes using the free AA app; which can also be used to find car parks and the cheapest fuel, report a breakdown and get exclusive discounts.

*Populus received 17,643 responses from AA members to its online poll between 10th – 17th December 2019. Populus is a member of the British Polling Council and abides by its rules.