Change gears - the way you want 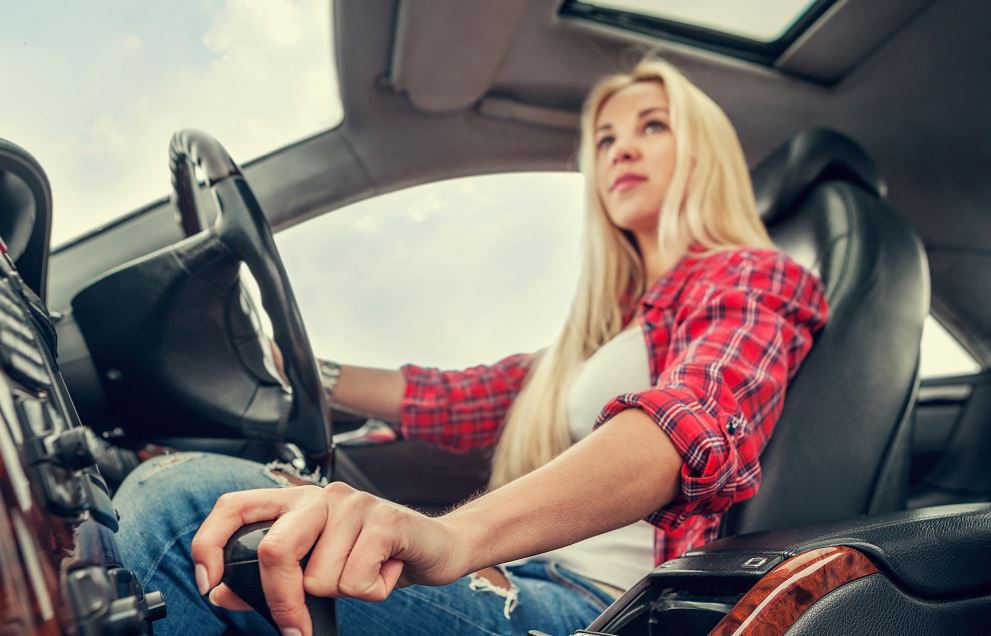 Buying a new car or learning to drive can be both exciting and sometimes daunting. Choosing whether to drive an automatic or manual car is just one of the many important decisions you'll have to make about driving, especially when learning.

What's the difference between manual and automatic transmission?

Also known as the gearbox, the most commonly found transmission in UK cars is manual, which you'll recognise by the clutch pedal. To change gear the driver has to depress the clutch pedal - to temporarily disconnect the engine from the road wheels - before selecting the next gear and then releasing the clutch.

A car with an automatic gearbox means it automatically selects the gear that suits the car's speed. It does this by temporarily disconnecting drive to the road wheels while changing gear. Traditionally this was achieved using a fluid coupling called a torque converter but the majority of automatics today feature automated clutches for better fuel economy.

Should I drive an automatic or manual car?

Whether you’re new or experienced behind the wheel, the choice between types of gearbox usually comes down to your preference as a driver.

The advantages of driving an automatic car include:

Some advantages of driving a manual are as follows: 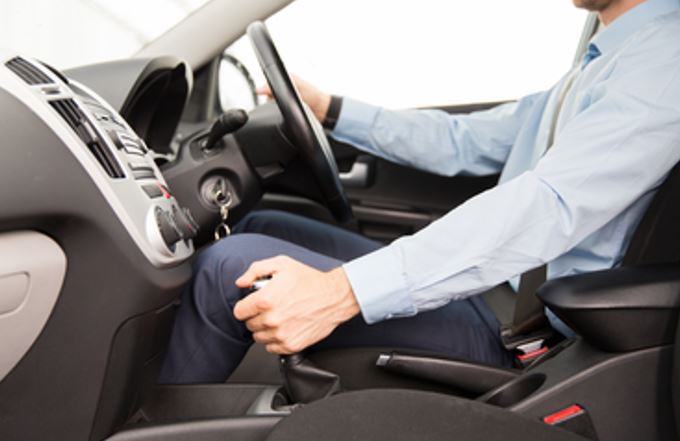 What are semi-automatic cars?

If you like the best of both worlds, then a semi-automatic gearbox (sometimes known as an automated manual or clutchless manual transmission) might be more up your street. With semi-automatic transmission, drivers can switch gears in the same way a manual user would but without using a clutch. In fact, the clutch pedal is removed and all of its functions are performed by the car – electronically.

A CVT car is a type of automatic that works without needing any gears. Instead, it uses a system of belts and pulleys to create a continuous range of gear ratios to adapt to different driving conditions. This means you won't notice any gear shifts when accelerating and a CVT car can offer improved fuel efficiency, especially for stop-start urban driving.

Here two clutches are connected to what amounts to two separate gearboxes, one for the odd-numbered gears and the other for the evens. As one gear is engaged, the electronic control system pre-selects the next so that changing gear is a simple and nearly seamless matter of shifting from one clutch to the other by hydraulic control.

Whichever kind of car you choose, you'll need someone looking out for you on the road. You can get 24/7 Roadside Assistance from us with our Breakdown Cover.