The evolution of car safety features

From windscreen wipers to crash tests and pedestrian protection

Travelling by car is now easier and safer than ever. From the very first automobile to self-driving cars, technology has evolved which has made crashing far less likely. While a crash can still happen, the risk of serious injury is far lower than it used to be, thanks to the introduction of several safety features throughout the years.

The first motor vehicles were heavy, solid, and difficult to control, making crashes commonplace. Because of this, the first forty years of the 20 Century produced a few safety measures that reduced the chances of accidents. 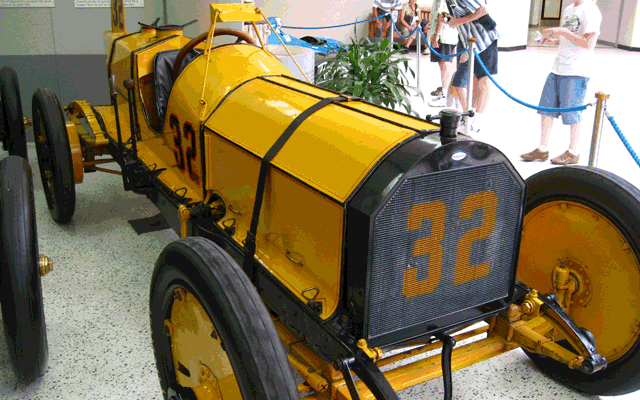 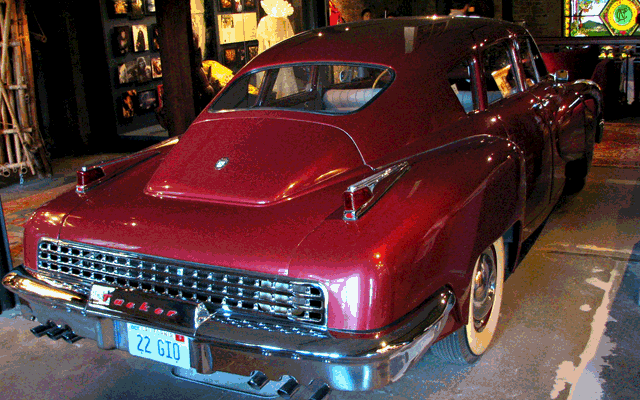 The 50s brought huge leaps in car safety technology with the introduction of several features still in use today, like the airbag and three-point seatbelt. 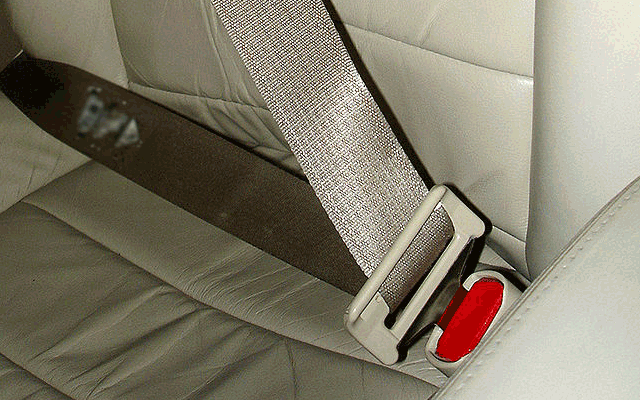 The 60s saw a boom in car safety rules which made seatbelts and head restraints, among a number of other features, mandatory in cars.

More legislation was passed in the 70s and 80s. And electronics were now being introduced to car safety technology. 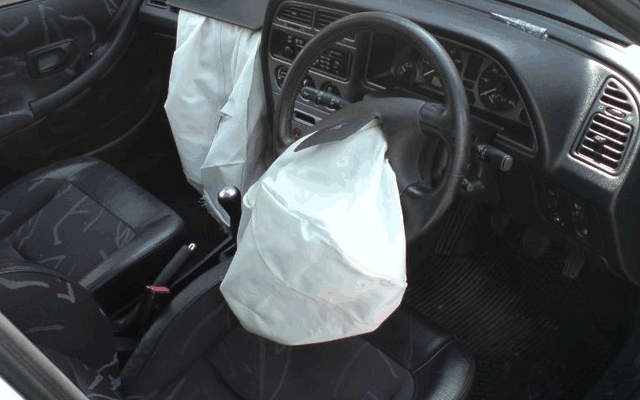 The 90s saw an increasing amount of electronic systems being installed in our cars. The new millennium brings the first five-star safety rated car in Europe, plus new protection measures for pedestrians, as well as the continued development of computer technology.