Learners are now allowed on motorways

L-ife in the fast lane

Nearly one in ten (8%) drivers avoided motorways for at least six months after passing their test, reveals new AA-Populus research*, as the law changes today (4 June 2018) to allow learners onto our fastest roads.

A chance to educate a new generation

The changes are welcomed by the AA Charitable Trust as a great opportunity to teach motorway safety and potentially avoid a future generation of middle-lane hogs. 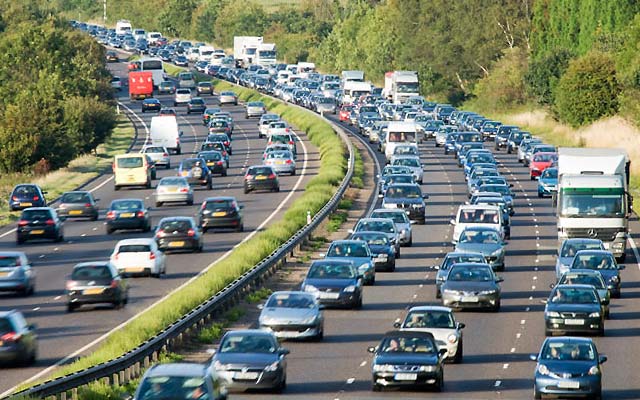 The top 10 reasons for feeling nervous on motorways were:

Half of drivers said they would have liked the chance to take a lesson on the motorway before their test (54%) and a third (33%) said they think this would have made them a safer driver.

The first learner on a motorway

Learner drivers are allowed on motorways from Monday 4 June 2018 under the instruction of a fully-qualified driving instructor in a dual-controlled car.

At one minute past midnight on Sunday night 17 year old Finbar King became the first learner to take advantage of the new law and have a lesson on a motorway. Finbar was in an AA Driving School car with his instructor, Mark Harrison. 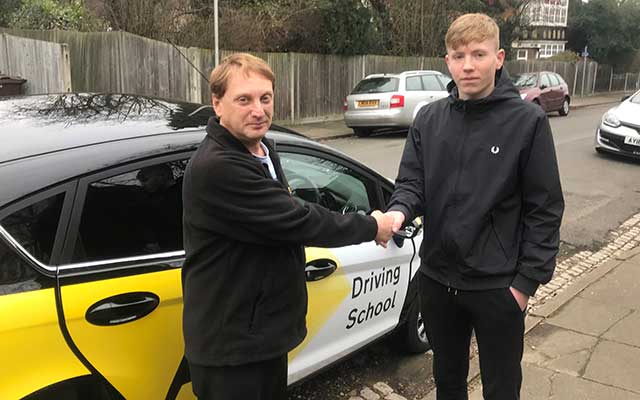 To mark this change the AA Charitable Trust has set aside £20,000 to fund Drive Motorway courses aimed at newly-qualified drivers who missed out on the opportunity to have a motorway lesson pre-test.

The courses will be given by AA Driving School instructors and last two hours.

A significant hurdle for many

Edmund King, director of the AA Charitable Trust, said: “We welcome these changes to allow learner drivers onto motorways under the guidance of a fully-qualified driving instructor.

“Collision statistics confirm that young drivers are drastically over-represented in crashes so this change, which will help broaden the opportunities they have while learning, is very positive.

Collision statistics confirm that young drivers are drastically over-represented in crashes so this change, which will help broaden the opportunities they have while learning, is very positive

“It’s clear from our research that motorway driving has been a significant hurdle for many drivers to overcome after their test and that being allowed on these roads whilst learning is welcomed by the majority of drivers.

“However, there will be many qualified drivers out there at the moment who have perhaps recently passed their test and have just missed out on this opportunity. This is why the AA Trust has set aside significant levels of funding for free motorway training and we would encourage any newly-qualified driver to take up the training.

Motorways are our safest roads

“It is ironic that so many drivers avoid motorways after passing their test when, statistically, they are our safest roads. It will also provide a great opportunity to educate a new generation of drivers about avoiding many drivers’ pet hates such as middle lane hogging, tailgating and swooping. It is somewhat perverse that five minutes after passing the driving test a new driver could venture alone onto a motorway without having had any motorway tuition.”

How to apply for one of the free lessons

For new drivers not living close to a motorway (East Anglia, Cornwall, parts of Scotland etc) Driving instructors can take drivers out on a dual-carriageway to illustrate aspects of motorway driving.

*Populus received 20,435 responses from AA members to its online poll between 13 and 20 March 2018. Populus is a member of the British Polling Council and abides by its rules.