Quarter of drivers plan to walk more in 2020 resolutions

Walk this way: Quarter of drivers plan to walk more in 2020 resolutions

Drivers planning to ‘walk more’ is the top ‘driving’ resolution amongst AA members.

AA research* has found that two in five members (43%) have a New Year’s resolution about driving to kickstart the new decade, which equates to around 14 million drivers.

A survey of more than 17,000 drivers has revealed that the top resolution for 2020 is to ditch the car for some journeys in favour of walking, rising by four percent since last year**.

Drivers in the North East of England were most likely to say they wanted to increase their step-count in the New Year (30%), followed by drivers in Scotland and the East Midlands (both 29%). 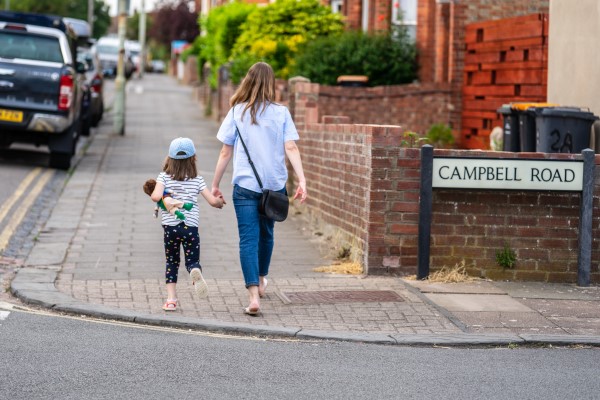 Petrol prices and the environmental impact of driving are also at the front of drivers’ minds; goals to drive more economically and less often (20%; 15%) make up the top three resolutions.

The number of drivers pledging to cycle more this year has also risen by 3% since last year**. One in ten drivers (10%) plan to swap four wheels for two in 2020. Drivers from Yorkshire & Humberside (11%) and those aged 45-54 (14%) were most likely to pledge to increase their pedal power.

There’s also good news for road safety as 9% of drivers plan to drive more safely into the decade. However, resolutions to stop exceeding the speed limit dropped out of the top five this year with only 7% of drivers planning to kill their speed in 2020.

Edmund King, AA President, said: “We’re in the middle of a green revolution and it’s no surprise that drivers want to take steps to reduce their environmental impact.

“Walking to the shops or school and getting on your bike can also bring huge benefits to your health and wellbeing as well as helping to save money at a time when many are feeling the pinch.

“However, many people will still depend on the car for longer journeys so to really make a difference we need better incentives and a wider choice of affordable, available Electric Vehicles so that drivers have a genuine alternative to traditionally fuelled vehicles.”

*Populus received 17,643 responses from AA members to its online poll between 10th – 17th December 2019. Populus is a member of the British Polling Council and abides by its rules.

**Populus received 22,229 responses from AA members to its online poll between 11th – 17th December 2018. Populus is a member of the British Polling Council and abides by its rules.