A popular and coveted title, this unique award, introduced in 1996, offers all AA Rosette-awarded chefs the chance to decide which of their peers deserves the ultimate recognition of their performance over the past twelve months. 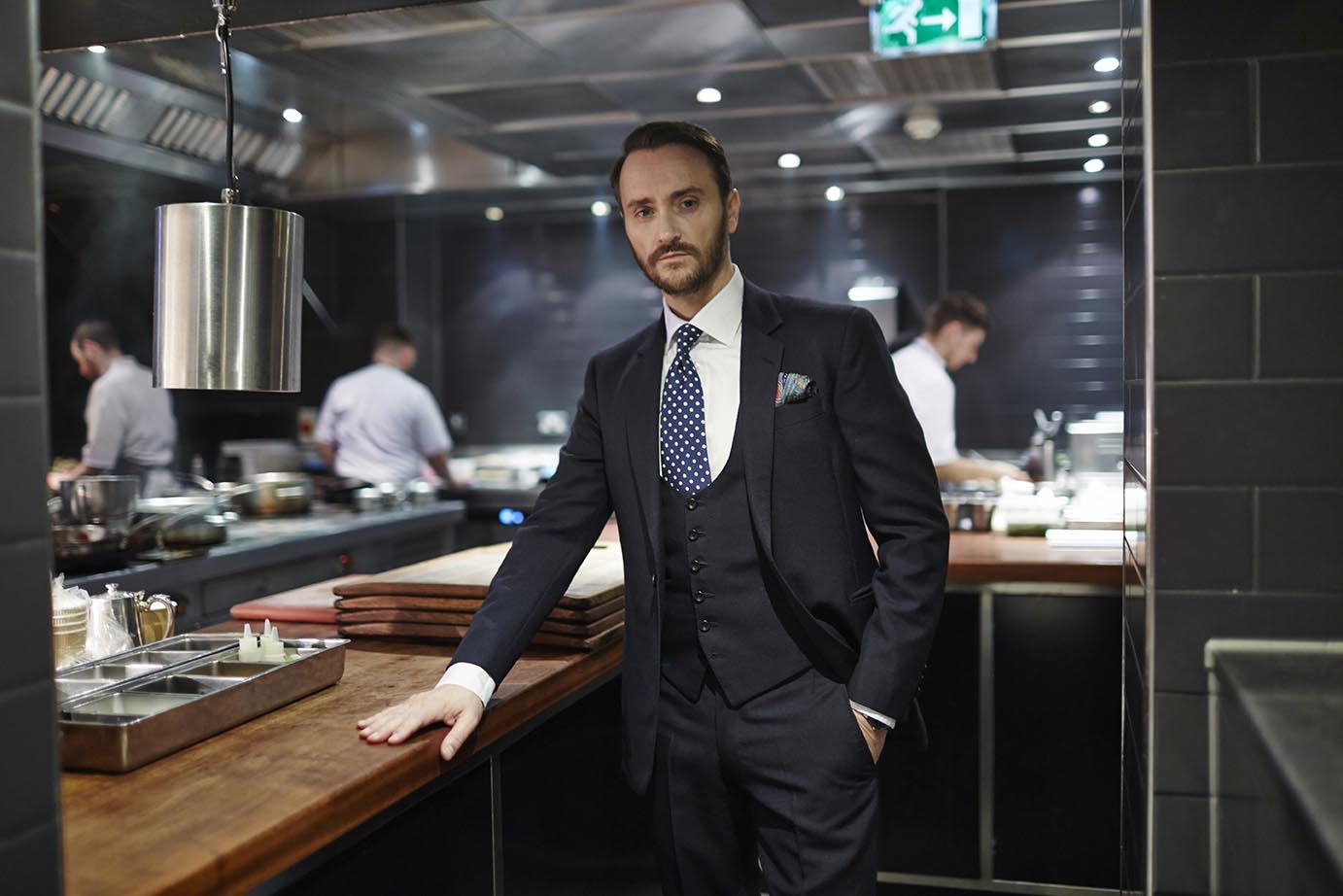 An A-lister among the UK’s elite chefs who have achieved household-name status, Jason Atherton always wanted to be a chef, leaving his hometown of Skegness to hone his craft in the kitchens of culinary deities including Pierre Koffman, Marco Pierre White, Nico Ladenis and Ferran Adria at El Bulli.

After joining the Gordon Ramsay group in 2001, Atherton learned a thing or two about empire building with the Maze restaurants and left to begin building his own brand – The Social Company – in 2010. His flagship Mayfair venue Pollen Street Social launched in 2011 to huge acclaim; in 2017 it joined that rarefied group of UK restaurants with five AA Rosettes.

Since then, Atherton has rolled out a global portfolio of restaurants – 18 at the last count – from glossy 3-Rosette winners in London such as Social Eating House, and City Social in the Gherkin skyscraper, to destination dining venues in New York, Dubai, Shanghai and the Philippines.

Frequently seen on TV screens over the last few years on Saturday Kitchen, Great British Menu and fronting the BBC2 series The Chefs’ Brigade, Atherton flies the flag for British culinary talent by taking on Europe’s finest restaurants, and clearly has no intention of slowing down. The UK’s lucky diners can hopefully look forward to many more years of his endlessly thrilling food.